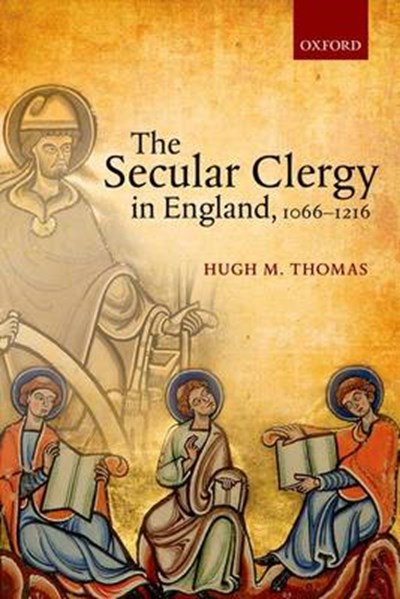 QTY
Add to Basket
Publisher: Oxford University Press
ISBN: 9780198702566
Number of Pages: 438
Published: 14/08/2014
Width: 16.4 cm
Height: 24.1 cm
Description Author Information Reviews
The secular clergy - priests and other clerics outside of monastic orders - were among the most influential and powerful groups in European society during the central Middle Ages. The secular clergy got their title from the Latin word for world, saeculum, and secular clerics kept the Church running in the world beyond the cloister wall, with responsibility for the bulk of pastoral care and ecclesiastical administration. This gave them enormous religious influence, although they were considered too worldly by many contemporary moralists - trying, for instance, to oppose the elimination of clerical marriage and concubinage. Although their worldliness created many tensions, it also gave the secular clergy much worldly influence. Contemporaries treated elite secular clerics as equivalent to knights, and some were as wealthy as minor barons. Secular clerics had a huge role in the rise of royal bureaucracy, one of the key historical developments of the period. They were instrumental to the intellectual and cultural flowering of the twelfth century, the rise of the schools, the creation of the book trade, and the invention of universities. They performed music, produced literature in a variety of genres and languages, and patronized art and architecture. Indeed, this volume argues that they contributed more than any other group to the Twelfth-Century Renaissance. Yet the secular clergy as a group have received almost no attention from scholars, unlike monks, nuns, or secular nobles. In The Secular Clergy in England, 1066-1216, Hugh Thomas aims to correct this deficiency through a major study of the secular clergy below the level of bishop in England from 1066 to 1216.