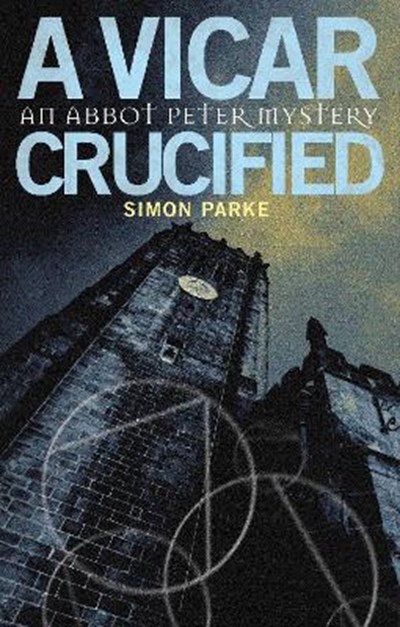 QTY
Add to Basket
Publisher: Darton, Longman & Todd Ltd
ISBN: 9780232529975
Number of Pages: 288
Published: 29/05/2013
Width: 12.6 cm
Height: 19.8 cm
Description Author Information Reviews
Abbot Peter has recently swapped his failing leadership of a remote monastery in the Sinai desert for retirement in the bleak and stormy English seaside town of Stormhaven. When the charismatic local vicar is discovered dead - crucified, naked, to a cross on the vestry wall - Abbot Peter is invited to act as a Special Witness investigator. He is assigned to work alongside Detective Inspector Tamsin Shah - young, pretty, brash, unsentimental and, by a peculiar quirk of fate, a niece that Abbot Peter never knew he had. A cast of suspects to the murder of Rev. Adam Fontaine is quickly revealed from within the church's own community - including the formidable flower-arranger, the egotistical bishop, the compassionate curate, the irascible youth worker and the frustrated treasurer. Nine people were at the meeting that immediately preceded the vicar's shocking death. Could the mystical nine-point Enneagram revered by the father he never knew help Abbot Peter uncover the murderer? More deaths will follow before he discovers the answer.

Simon Parke is a writer, therapist and retreat giver, and was previously a Church of England priest for 20 years, a script-writer for Spitting Image and a Sony award-winning radio writer before working for three years in a supermarket. He writes weekly columns in the Daily Mail (`One-Minute Mystic') and the Church Times. His books include Pippa's Progress, a modern-day re-telling of John Bunyan's classic.