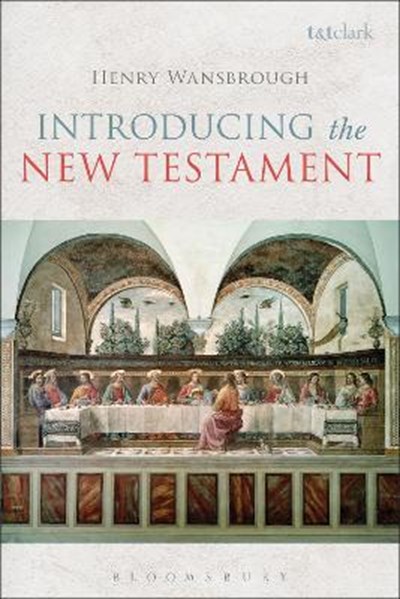 QTY
Add to Basket
Publisher: Bloomsbury Publishing PLC
ISBN: 9780567656698
Number of Pages: 424
Published: 29/01/2015
Width: 15.6 cm
Height: 23.4 cm
Description Author Information Reviews
Introducing the New Testament presents the complex and often challenging texts and history of the New Testament in a clear and informative manner. The book begins with a section that gives readers a clear idea of how to use it most effectively for study and personal research, followed by a chapter which outlines the various manuscript traditions and processes of transmission that resulted in the biblical texts we have before us today. With this groundwork complete, readers are then introduced to all the texts of the New Testament, and to major issues and debates such as the 'Historical Jesus' the 'Synoptic Problem' and current debates surrounding inspiration - how these texts can be seen in both a historical context and in the context of religious faith. The book features maps, chapter summaries, sample essay questions, chapter bibliographies and reading lists, and an annotated glossary of key terms.

Henry Wansbrough OSB is a Benedictine Monk of Ampleforth Abbey, and former Master of St Benet's Hall, Oxford. He served on the Pontifical Biblical Commission under Popes John Paul II and Benedict XVI. Currently, Fr Henry is Alexander Jones Professor of Biblical Studies at Liverpool Hope University, UK. His recent publications include The Use and Abuse of the Bible (Continuum 2010) and The Sunday Word (Burns & Oates 2011).