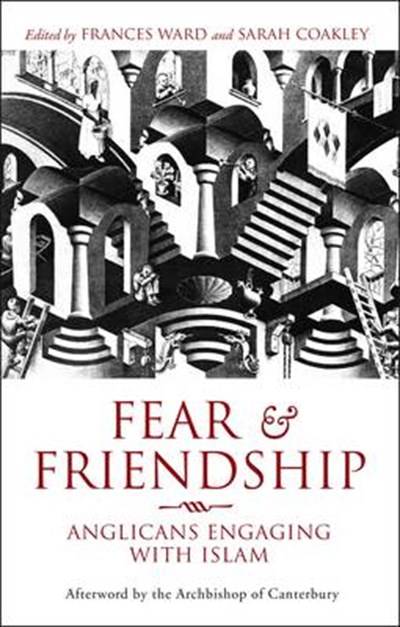 eBook FAQ
Add to Basket
Publisher: Continuum Publishing Corporation
ISBN: 9781441101495
Number of Pages: 224
Published: 10/05/2012
Width: 13.8 cm
Height: 21.6 cm
Description Author Information Reviews
Many encounters between people of different religions are marked by an initial sense of incompetence, ignorance and fear-- of getting it wrong, of causing offence, of ulterior motives. Such fears are here explored honestly, in stories of actual situations and relationships - often unexpected, sometimes funny, invariably profound.Friendship is presented as a public rather than merely a private phenomenon, enabling relations of trust and depth to develop and leading to the possibility of authentic talk and reciprocity of respect and courtesy. It emerges as a risky venture in learning how to be human, involving honest negotiation, self-sacrifice and a seeking after the truth. It can enable people to address the fears that so often prohibit inter-religious encounters from deepening beyond the superficial. A strong underlying theme is how the Church of England can contribute to social cohesion in a religiously pluralistic society, even if local clergy and congregations at first feel untrained or wary.

Sarah Coakley is Norris-Hulse Professor of Divinity at the University of Cambridge, UK and was previously Mallinckrodt Professor of Divinity at Harvard Divinity School, USA. She was an assistant curate at Littlemore, Oxford, for 7 years after her ordination in 2000 and is currently a minor canon of Ely Cathedral. Frances Ward is Dean of St Edmundsbury & Ipswich and is an inter-faith specialist. She was formerly a Canon of Bradford Cathedral.