A Faith Under Attack 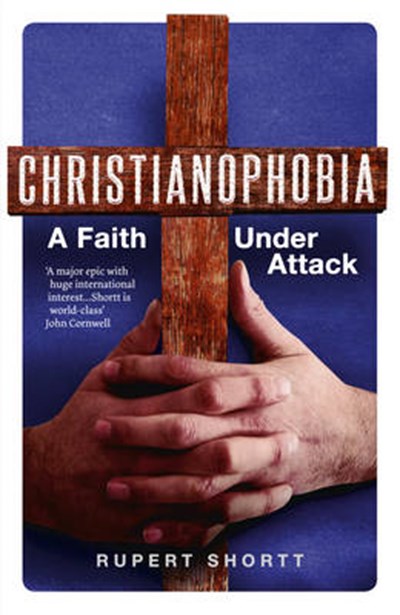 A Faith Under Attack

QTY
Add to Basket
Publisher: Ebury Press
ISBN: 9781846042751
Published: 01/11/2012
Description Author Information Reviews
On October 29, 2005, three Indonesian schoolgirls were beheaded as they walked to school - targeted because they were Christians. Like them, many other church members around the world face violence or discrimination for their faith. Why is this tragedy so widely ignored? In "Christianophobia", Rupert Shortt investigates the shocking treatment of Christians on several continents, revealing that they are oppressed in significantly greater numbers than members of any other faith. The extent of official collusion is also exposed. Even governments that have promised to protect religious minorities routinely break their pledges, with life-shattering consequences. Young Christians don't easily become radicalized but tend to resist non-violently or keep a low profile. This has enabled politicians and the media to play down a problem of huge dimensions. Shortt demonstrates how freedom of belief is the canary in the mine for liberty in general. Published at a time when the fundamental importance of faith on the world stage is at last being recognized, this book will be essential reading for anyone interested in the rights of people to believe what they wish, no matter where, or among whom, they live.

Rupert Shortt is Religion Editor of the Times Literary Supplement, contributes to the Guardian and The Times and is a Visiting Fellow of Blackfriars Hall, Oxford. He lives in London.

A major epic with huge international interest...Rupert Shortt is a world-class journalist...He will tell this story with passion, accuracy, balance, and great readability...I cannot recommend it, and him, more highly. John Cornwall A very well-balanced and timely analysis of a phenomenon which some people in the West might not even recognize as a reality: namely, the systematic attack being mounted on Christianity throughout the world from a wide variety of assailants. Shortt is a sane, observant reporter, and the story he tells is a very troubling one A. N. Wilson