Paul Bradshaw is Professor of Liturgy at the University of Notre Dame, where he has taught since 1985. He is also an honorary Canon of the Episcopal Diocese of Northern Indiana, and a priest-vicar of Westminster Abbey. Paul has produced a large body of written work, producing over ninety essays in his field and writing or editing over twenty books. 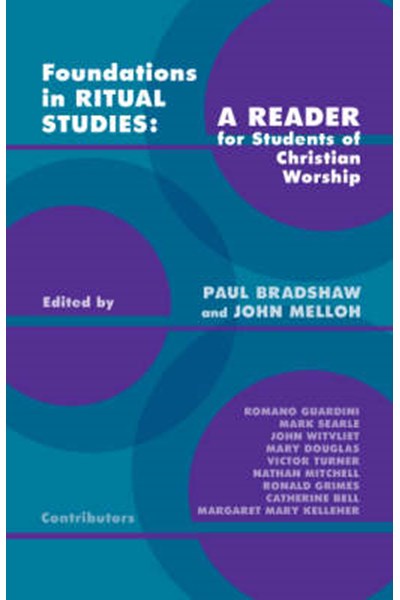 A Reader for Students of Christian Worship

Paul Bradshaw, John Melloh
Focusing on the Christian Liturgy as an example of ritual studies, this book covers the context of ritual, classical views of ritual, defining ritual, the field of ritual, the Method, including Participant observations, and Case studies.

Grasping the Heel of Heaven

Mark Chapman, Paul Bradshaw, Paula Gooder
This collection of essays from leading figures in the Church of England explores how its theology, polity and practice have evolved during the past forty years, focusing on the three areas of liturgy, governance and inclusive ministry.

Essays in Memory of Ronald Jasper