Raymond E. Brown, S.S., (1928—1998) was the Auburn Distinguished Professor of Biblical Studies at Union Theological Seminary in New York City. He was author of some forty books on the Bible and past president of three of the most important biblical societies in the world. By appointment of two popes (Paul VI in 1972, John Paul II in 1996) Brown was a member of the Roman Pontifical Biblical Commission. Time magazine called him probably the premier Catholic Scripture scholar of the U.S. 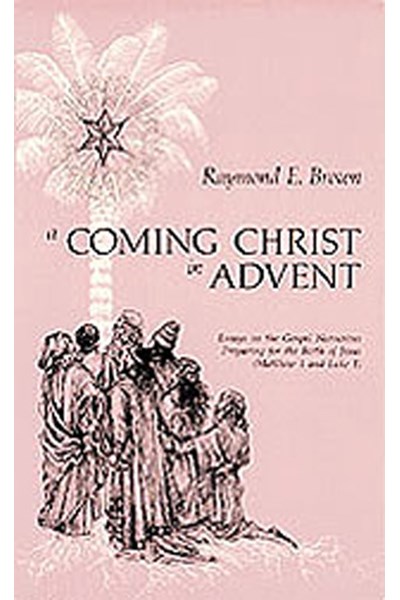 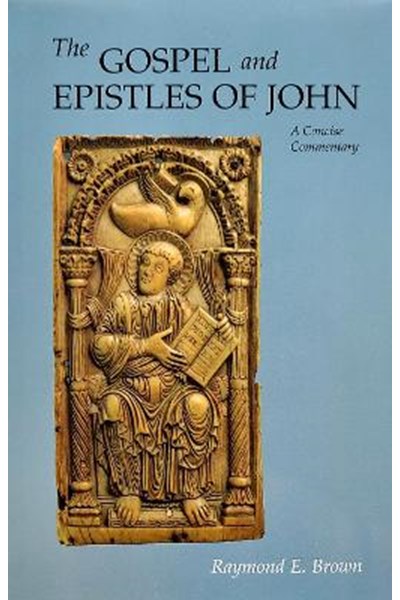 Gospel and Epistles of John 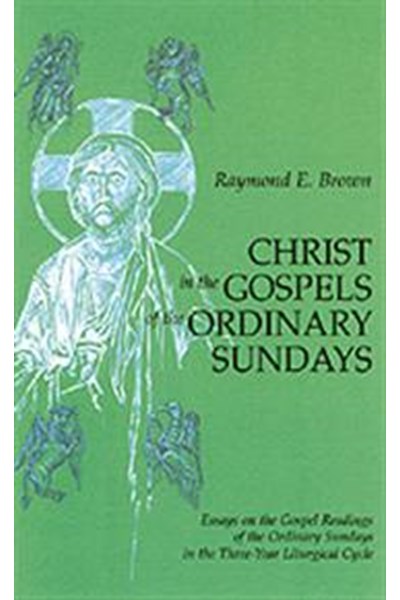 Christ in the Gospels of the Ordinary Sundays

Raymond E Brown, Raymond E. Brown
In Christ in the Gospels of the Ordinary Sundays, Father Brown discusses the Gospels as they are used in "the Ordinary Time." It is the time the Church treats the Gospels consecutively and in detail, with Year A of the three-year cycle taking its... 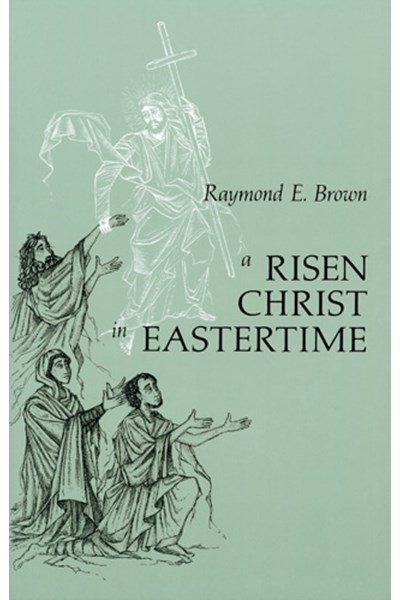 Essays on the Gospel Narratives of the Resurrection 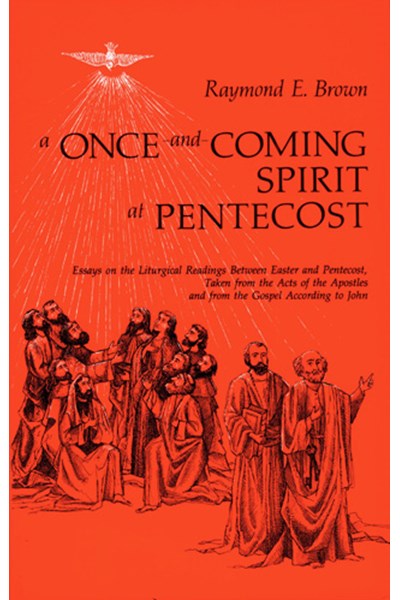 Essays on the Liturgical Readings Between Easter and Pentecost 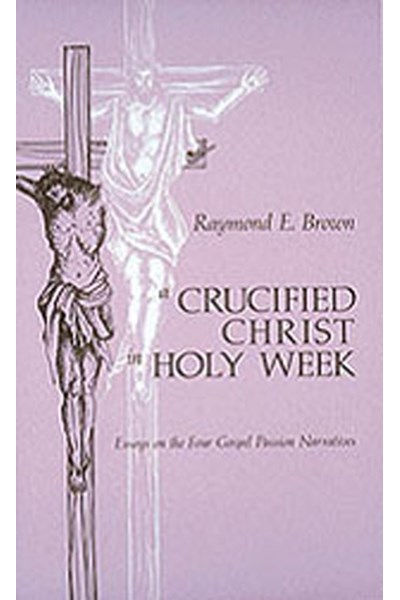 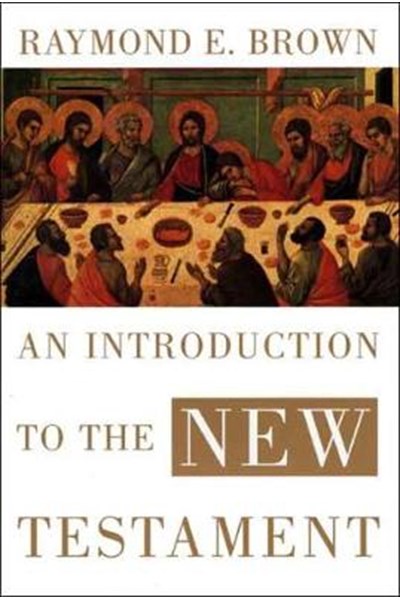 Raymond E. Brown
Walks readers book by book through the basic content and issues of the New Testament. This work answers questions raised by readers, relates the New Testament to our modern world, and responds to controversial issues, such as those raised by the... 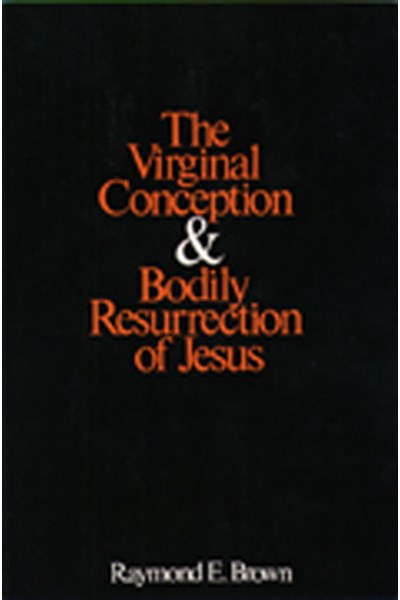 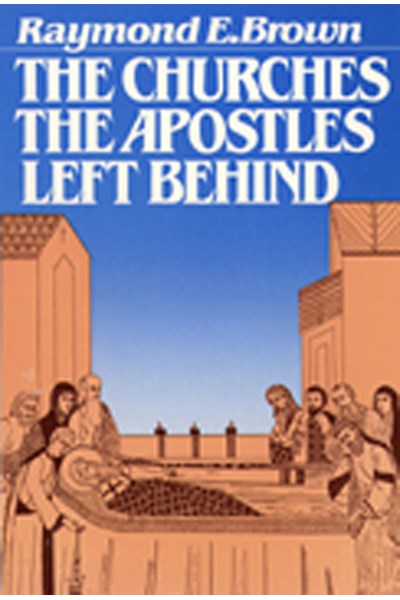 Churches the Apostles Left Behind 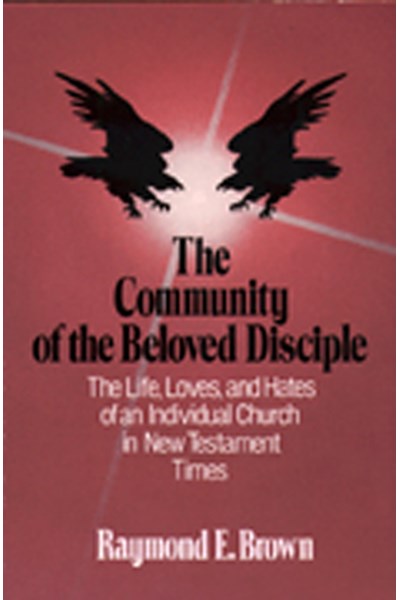 Community of the Beloved Disciple 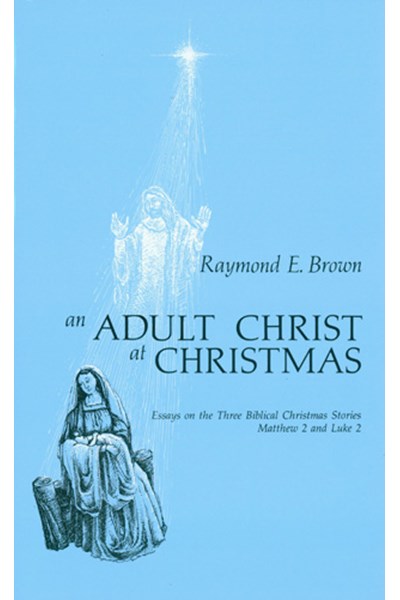