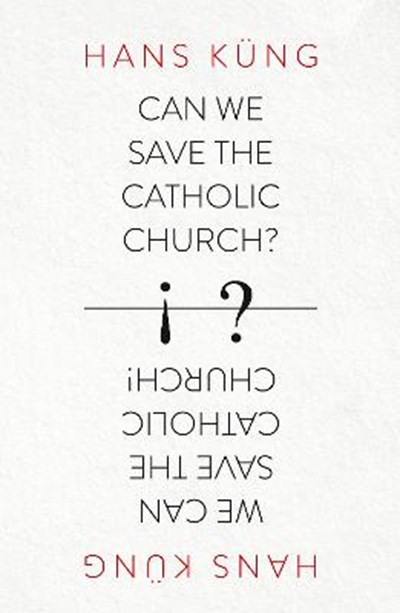 Join now Find out more
Publisher: HarperCollins Publishers
ISBN: 9780007522026
Number of Pages: 368
Published: 10/10/2013
Width: 15.3 cm
Height: 23.4 cm
Description Author Information Reviews
The Catholic Church has been nearly destroyed by its resistance to change, censured for its abuses. Pope Francis has promised reform: radical theologian Hans Kung here presents what Catholics have long been yearning for: modern responses to the challenges of a modern world. In 1962 the Second Vatican Council met in the hope they could, in the words of Pope John XXIII, 'open the windows of the Church and let some fresh air in.' Hans Kung and Joseph Ratzinger, the future pope, were both there. In Can We Save the Catholic Church? Kung relates how after fifty years the Church has only grown more conservative. Refusing to open dialogue on celibacy for priests; the role of women in the priesthood; homosexuality; or the use of contraception even to prevent AIDS, the Papacy has lost touch. Now, amid widespread disillusion over child abuse, the future of Catholicism is in crisis. Pope Francis seems sincere in his wish for a more compassionate Church. The time is ripe for reform, and here Kung calls for a complete renewal of the Church. As grassroots support grows Can We Save the Catholic Church? makes an inspiring and compelling case for offering a new Catholicism to the modern world.

Hans Kung is a Catholic priest and theologian. Together, he and Joseph Ratzinger were the youngest advisors at Vatican II, subsequently adopting opposite stances on the Church, with Ratzinger and the Vatican eventually trying to silence Kung for his rejection of Papal Infallability. Kung is a professor at the University of Tubingen and the founder of the Global Ethic Foundation. A a prolific author and respected commentator on Church matters, he is 84 years of age.

'An impassioned critique of the centrist-absolutist DNA of the Catholic Church' New Statesman "It is such an easy and accessible read, and at the same time it is a marvellous synthesis of the problems facing the Church at present. It shows how much he cares for the Church and for the Christian message." Fr Tony Flannery, C.Ss.R. Founder of the Association of Catholic Priests Can we save the Catholic Church? has both authority and authenticity. Kung's authorship is its own guarantee of impeccable scholarship and research. Working within the Catholic framework, his expertise and vast learning support his suggestions for examination and reform. British readers will, perhaps, reflect that the full title of the Opposition in the UK Government is that of the 'Loyal Opposition': disagreement is not necessarily disloyalty. It is this very quality which differentiates Can we save the Catholic Church? from the many books which can only be described as 'Catholic-bashing'. This book makes for frequently uncomfortable reading, but it is worth noting that Kung has submitted a copy to Pope Francis, who has promised to read it. It calls for the Church to embrace the spirit and teachings of Vatican II and fits into the time-honoured framework allotted to Catholic academics who, sometimes at personal cost, strive to make the Gospel meaningful and relevant in their own society. Sr Janet Fearns FMDM This latest book is incisive and sharp; it is also a very accessible read. He examines, over a text running to some 350 pages, the historical background detail that precedes our present circumstances. He honestly confronts the Church as it is and yet lays out a future that continues the Gospel mission of the Church if only we recognise our present reality and respond to it. Chris McDonnell, retired headteacher and member of A Call to Action UK. 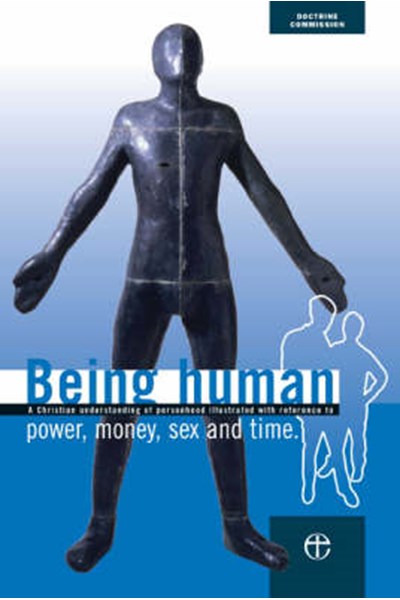 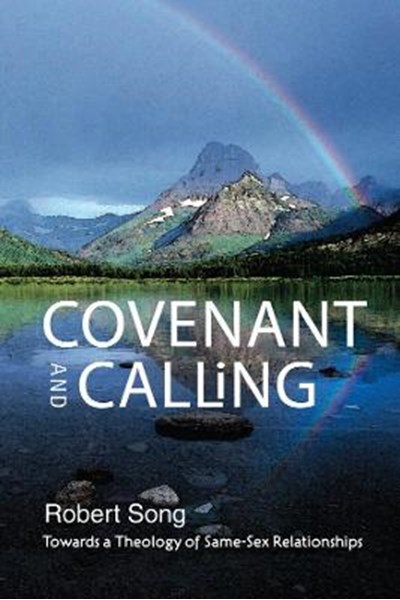 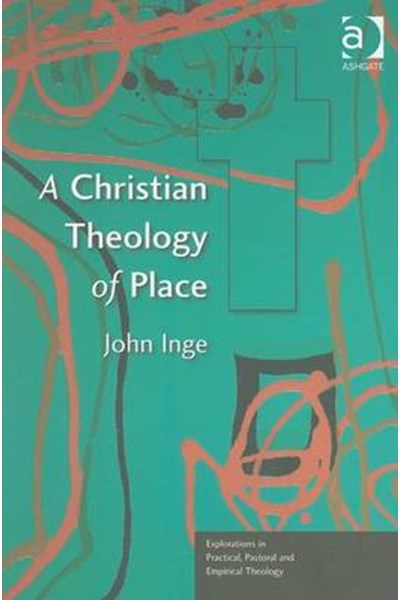 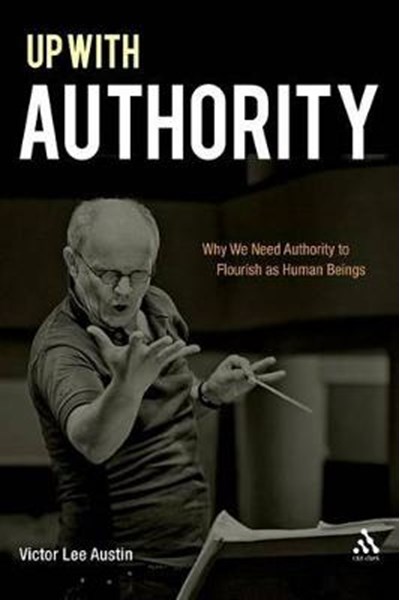 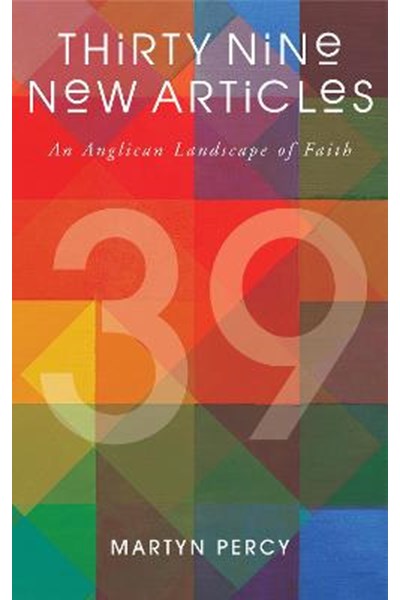 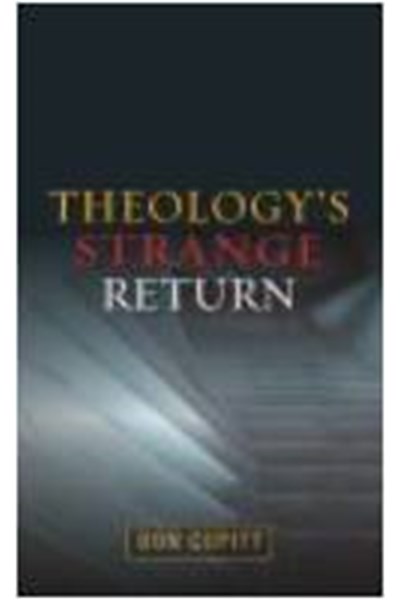 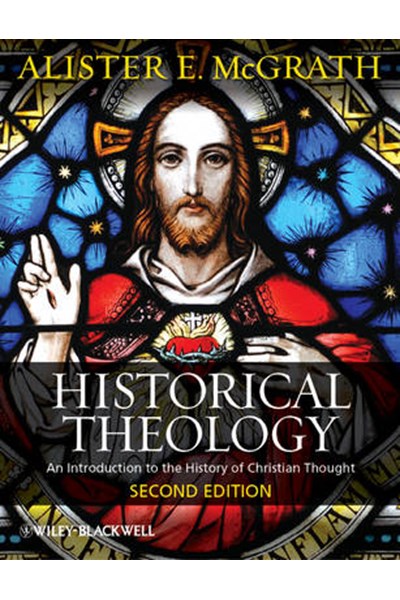 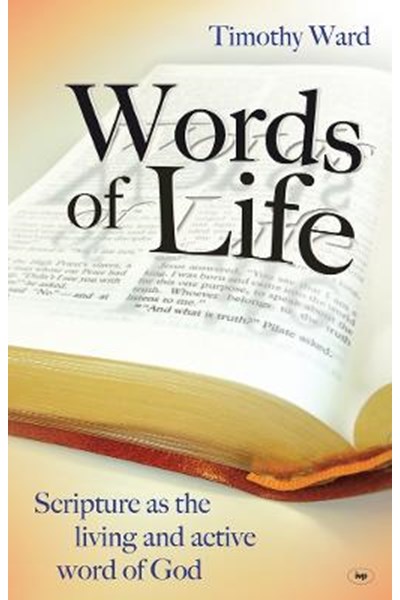 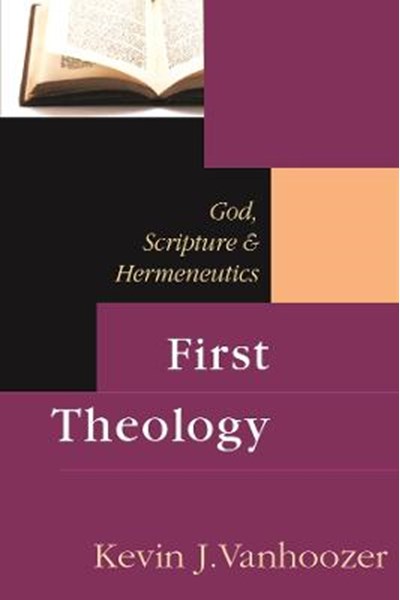