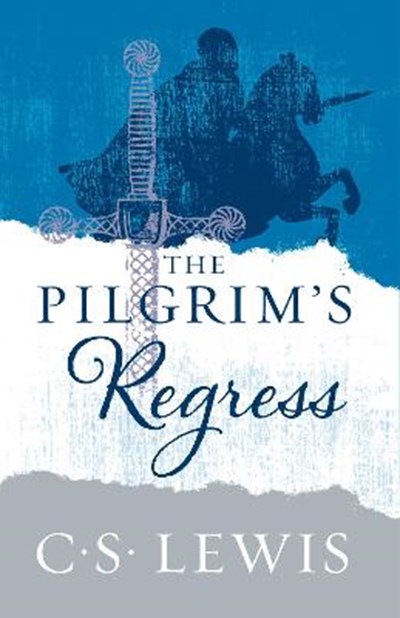 Join now Find out more
Publisher: HarperCollins Publishers
ISBN: 9780008254582
Number of Pages: 256
Published: 17/05/2018
Width: 12.9 cm
Height: 19.8 cm
Description Author Information Reviews
One of C. S. Lewis' works of fiction, or more specifically allegory, this book is clearly modelled upon Bunyan's Pilgrim's Progress, as Lewis cleverly satirizes different sections of the Church. Written within a year of Lewis' conversion, it characterises the various theological and temperamental leanings of the time. This brilliant and biting allegory has lost none of its freshness and theological profundity, as the pilgrims pass the City of Claptrap, the tableland of the High Anglicans and the far-off marsh of the Theosophists. As ever, Lewis says memorably in brief what would otherwise have demanded a full-length philosophy of religion.

Born in Ireland in 1898, C S Lewis gained a triple First at Oxford and was Fellow and Tutor at Magdalen College from 1925-54. In 1954 he became Professor of Mediaeval and Renaissance Literature at Cambridge. C S Lewis was for many years an atheist. He describes his conversion in Surprised by Joy: "In the Trinity Term of 1929 I gave in, and admitted that God was God... perhaps the most dejected and reluctant convert in all England." One of the most gifted and influential Christian writers of our time, he is also celebrated for his Narnia chronicles and his literary criticism and science fiction. He died on 22nd November 1963.