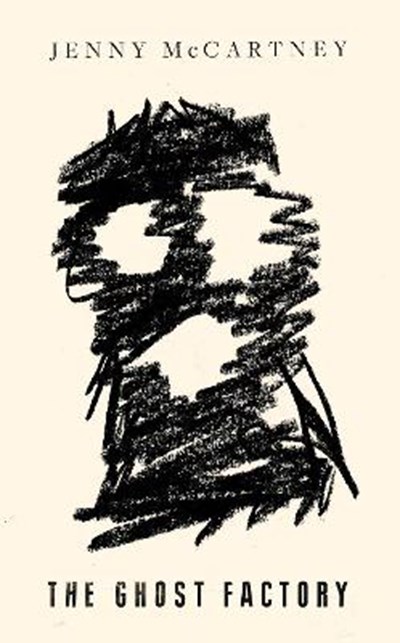 Join now Find out more
Publisher: HarperCollins Publishers
ISBN: 9780008295493
Number of Pages: 272
Published: 21/03/2019
Width: 14.1 cm
Height: 22.2 cm
Description Author Information Reviews
A powerful debut set in Belfast and London in the latter years of the twentieth century. The Troubles turned Northern Ireland into a ghost factory: as the manufacturing industry withered, the death business boomed. In trying to come to terms with his father's sudden death, and the attack on his harmless best friend Titch, Jacky is forced to face the bullies who still menace a city scarred by conflict. After he himself is attacked, he flees to London to build a new life. But even in the midst of a burgeoning love affair he hears the ghosts of his past echoing, pulling him back to Belfast, crying out for retribution and justice. Written with verve and flair, and spiked with humour, The Ghost Factory marks the arrival of an auspicious new talent.

Jenny McCartney grew up in Northern Ireland and lives in London, where she works as a writer and reviewer for a variety of national publications. The Ghost Factory is her first novel.