On Grief, Anger, Loss and Love 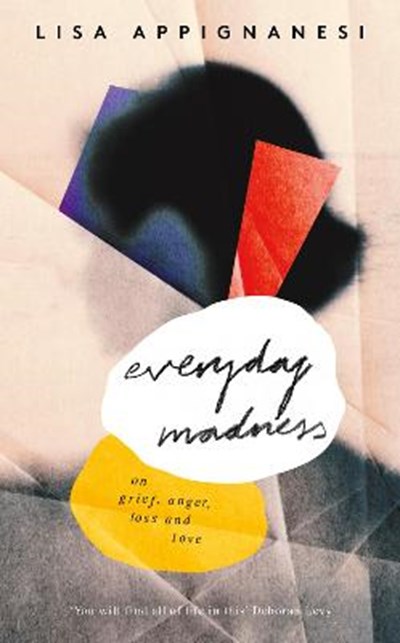 On Grief, Anger, Loss and Love

Join now Find out more
Publisher: HarperCollins Publishers
ISBN: 9780008300302
Number of Pages: 272
Published: 20/09/2018
Width: 14.1 cm
Height: 22.2 cm
Description Author Information Reviews
'The small translucent bottle of shampoo outlived him. It was the kind you take home from hotels in distant places. For over a year it had sat on the shower shelf where he had left it. I looked at it every day.' After the death of her partner of thirty-two years, Lisa Appignanesi was thrust into a state striated by rage and superstition in which sanity felt elusive. The dead of prior generations loomed large and haunting. Then, too, the cultural and political moment seemed to collude with her condition: everywhere people were dislocated and angry. In this electrifying and brave examination of an ordinary enough death and its aftermath, Appignanesi uses all her evocative and analytic powers to scrutinize her own and our society's experience of grieving, the effects of loss and the potent, mythical space it occupies in our lives. With searing honesty, lashed by humour, she navigates us onto the terrain of childhood, the way it forms our feelings of love and hate, and steers us towards a less tumultuous version of the everyday. This book may be short, but life, death, madness, love, and grandchildren, are all there - seen through the eyes of a writer who is ever aware of the historical and current vagaries of woman's condition.

Born in Poland in 1946, Lisa Appignanesi grew up in Montreal from the age of six. Since moving to Britain in her twenties she has been central to British cultural life: a former President of English PEN and former Chair of the Trustees of the Freud Museum in London, she is currently the Chair of the Royal Society of Literature. She has published extensively, both fiction and non-fiction, including the novel MEMORY AND DESIRE and the non-fiction books MAD, BAD, AND SAD and ALL ABOUT LOVE.