The Joy of Seeing New Worlds Through Others' Eyes 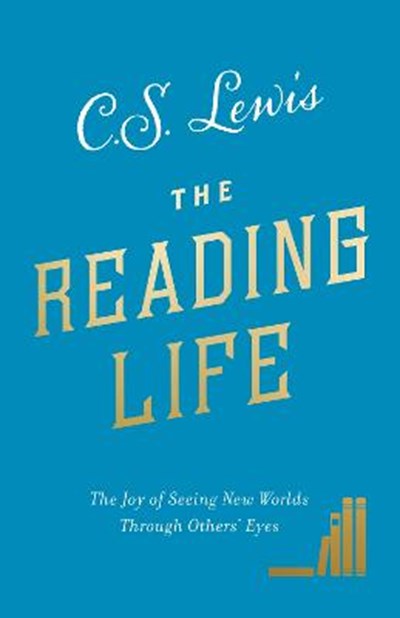 The Joy of Seeing New Worlds Through Others' Eyes

eBook FAQ
Add to Basket
Publisher: HarperCollins Publishers
ISBN: 9780008307110
Published: 11/07/2019
Description Author Information Reviews
The revered teacher and best-selling author reflects on the power, importance, and joy of a life dedicated to reading books in this delightful collection drawn from his wide body of writings. More than fifty years after his death, revered intellectual and teacher C. S. Lewis continues to speak to readers, thanks not only to his intellectual insights on Christianity but also his wondrous creative works and deep reflections on the literature that influenced his life. Beloved for his instructive novels including The Screwtape Letters, The Great Divorce, and The Chronicles of Narnia as well as his philosophical books that explored theology and Christian life, Lewis was a life-long writer and book lover. Cultivated from his many essays, articles, and letters, as well as his classic works, The Reading Life provides guidance and reflections on the love and enjoyment of books. Engaging and enlightening, this well-rounded collection includes Lewis' reflections on science fiction, why children's literature is for readers of all ages, and why we should read two old books for every new one. A window into the thoughts of one of the greatest public intellectuals of our time, this collection reveals not only why Lewis loved the written word, but what it means to learn through literature from one of our wisest and most enduring teachers.

CLIVE STAPLES LEWIS (1898-1963) was one of the intellectual giants of the twentieth century and arguably one of the most influential writers of his day. He was a fellow and tutor in English Literature at Oxford University until 1954, when he was unanimously elected to the Chair of Medieval and Renaissance English at Cambridge University, a position he held until his retirement. He wrote more than thirty books, allowing him to reach a vast audience, and his works continue to attract thousands of new readers every year. His most distinguished and popular accomplishments include Mere Christianity, Out of the Silent Planet, The Great Divorce, The Screwtape Letters, and the universally acknowledged classic, The Chronicles of Narnia. To date, the Narnia books have sold over 100 million copies.