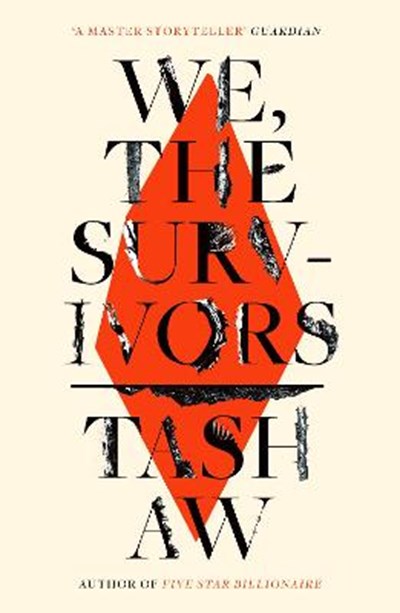 Join now Find out more
Publisher: HarperCollins Publishers
ISBN: 9780008318543
Number of Pages: 336
Published: 04/04/2019
Width: 15.9 cm
Height: 24 cm
Description Author Information Reviews
A murderer's confession - devastating, unblinking, poignant, unforgettable - which reveals a story of class, education and the inescapable workings of destiny. Ah Hock is an ordinary, uneducated man born in a Malaysian fishing village and now trying to make his way in a country that promises riches and security to everyone, but delivers them only to a chosen few. With Asian society changing around him, like many he remains trapped in a world of poorly paid jobs that just about allow him to keep his head above water but ultimately lead him to murder a migrant worker from Bangladesh. In the tradition of Camus and Houellebecq, Ah Hock's vivid and compelling description of the years building up to this appalling act of violence - told over several days to a local journalist whose life has taken a different course - is a portrait of an outsider like no other, an anti-nostalgic view of human life and the ravages of hope. It is the work of a writer at the peak of his powers.

Tash Aw was born in Taipei to Malaysian parents. He grew up in Kuala Lumpur before moving to Britain to attend university. He is the author of three critically acclaimed novels - The Harmony Silk Factory (2005), which won the Whitbread First Novel Award and a regional Commonwealth Writers' Prize; Map of the Invisible World (2009) and Five Star Billionaire (2013) - and a work of non-fiction, The Face: Strangers on a Pier (2016), finalist for the LA Times Book Prize. His novels have twice been longlisted for the MAN Booker prize and been translated into 23 languages. His work has won an O. Henry Prize and been published in The New Yorker, the London Review of Books, A Public Space and the landmark Granta 100, amongst others. He is also a contributing opinion writer for the New York Times.