Riders in the Chariot 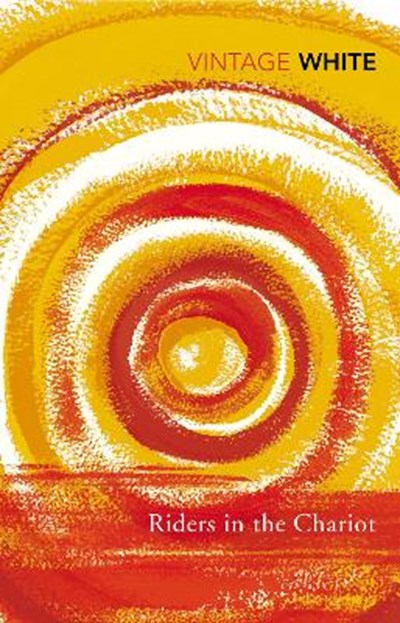 Riders in the Chariot

QTY
Add to Basket
Publisher: Vintage Publishing
ISBN: 9780099323914
Number of Pages: 560
Published: 05/09/1996
Width: 12.9 cm
Height: 19.8 cm
Description Author Information Reviews
WITH AN INTRODUCTION BY DAVID MALOUF Through the crumbling ruins of the once splendid Xanadu, Miss Hare wanders, half-mad. In the wilderness she stumbles upon an Aborigine artist and a Jewish refugee. They place themselves in the care of a local washerwoman. In a world of pervasive evil, all four have been independently damaged and discarded. Now in one shared vision they find themselves bound together, understanding the possibility of redemption.

Patrick White was born in England in 1912 and taken to Australia, where his father owned a sheep farm, when he was six months old. He was educated in England at Cheltenham college and King's College, Cambridge. He settled in London, where he wrote several unpublished novels, then served in the RAF during the war. He returned to Australia after the war. He became the most considerable figure in modern Australian literature, awarded the Nobel Prize for Literature in 1973. The great poet of Australian landscape, he turned its vast empty spaces into great mythic landscapes of the soul. His position as a man of letters was controversial, provoked by his acerbic, unpredictable public statements and his belief that it is eccentric individuals who offer the only hope of salvation. He died in September 1990.