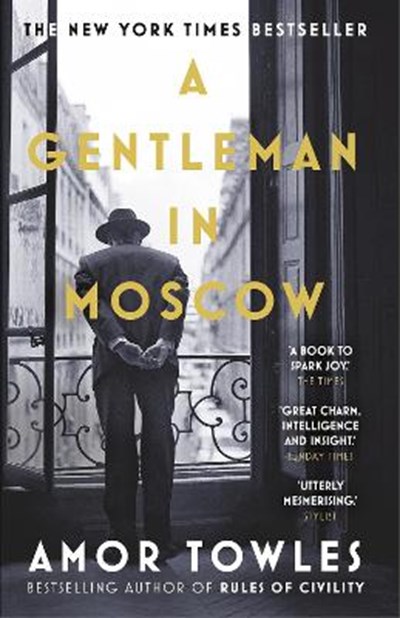 Amor Towles is the author of New York Times bestsellers Rules of Civility and A Gentleman in Moscow. The two novels have collectively sold more than 4 million copies and have been translated into more than thirty languages. Towles lives in Manhattan with his wife and two children.