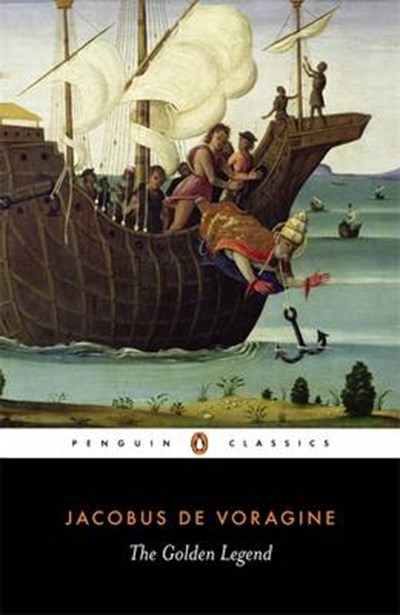 QTY
Add to Basket
Publisher: Penguin Books Ltd
ISBN: 9780140446487
Published: 24/09/1998
Description Author Information Reviews
One of the central texts of the Middle Ages, The Golden Legend deeply influenced the imagery of poetry, painting and stained glass with its fascinating descriptions of saints' lives and religious festivals. By creating a single-volume sourcebook of core Christian stories, Jacobus de Voragine (c. 1229-98) attracted a huge audience across Europe. This selection of over seventy biographies ranges from the first Apostles and Roman martyrs to near-contemporaries such as St Dominic, St Francis of Assissi and St Elizabeth of Hungary. Here, witnesses to the true faith endure horrific tortures; reformed prostitutes win divine forgiveness; while other women live disguised as monks or nobly resist lustful tyrants. Lucid and compelling, The Golden Legend offers an enthralling insight into the medieval mind.

Jacobus de Voragine (c.1229-98) was the medieval Archbishop of Genoa. He entered the Dominican Order in 1244 and became prior of the Order in Lombardy in 1267. In 1292 he became Archbishop and in this capacity was actively engaged in peacemaking between the local feuding families. 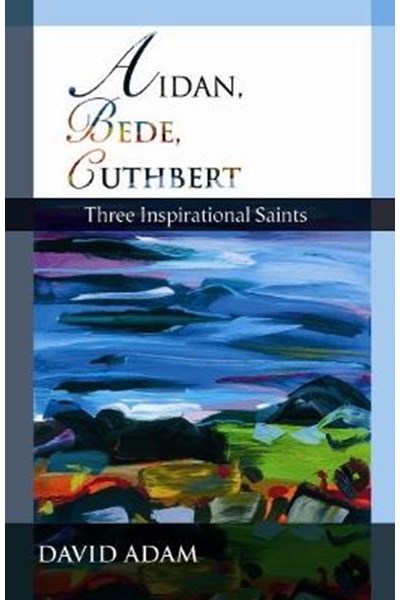 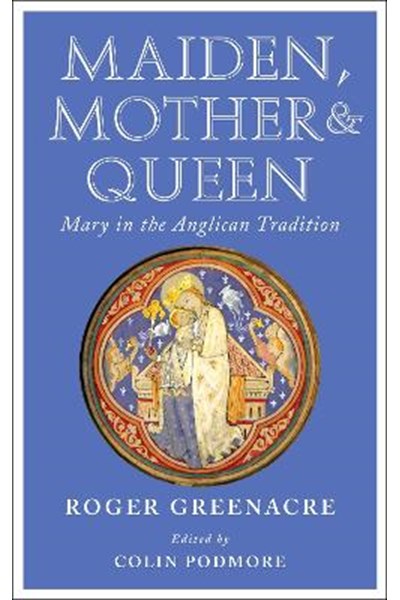 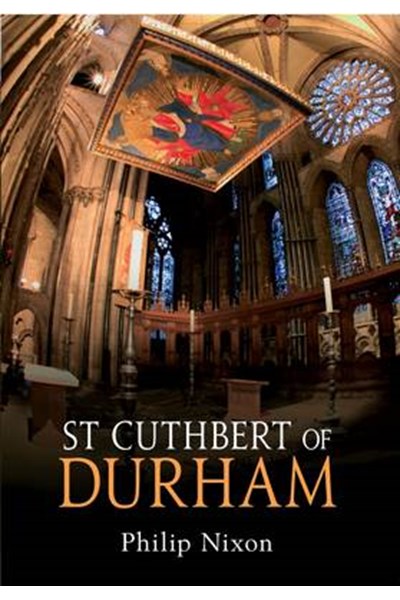 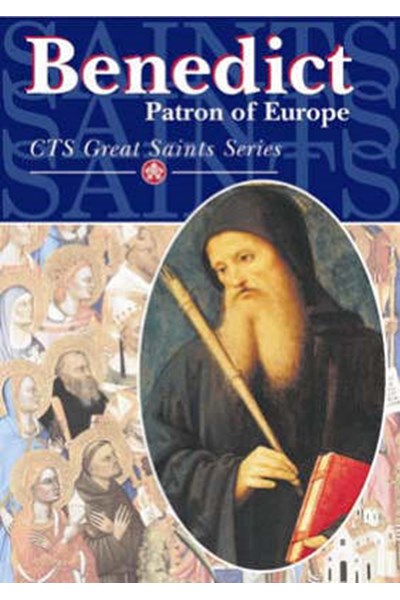 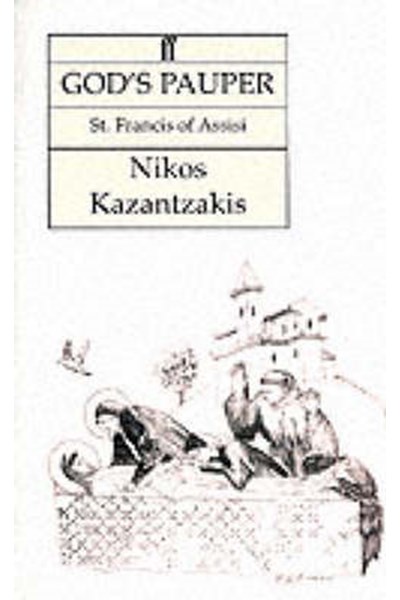 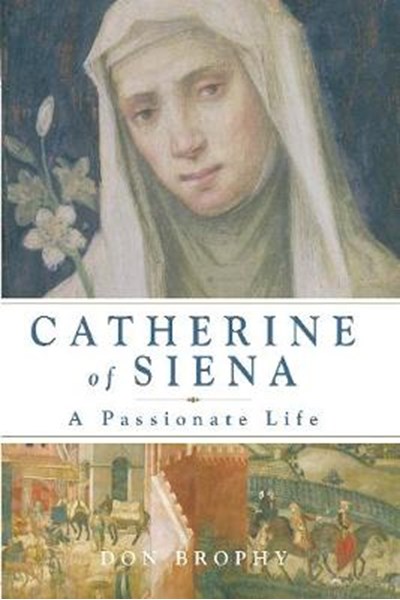 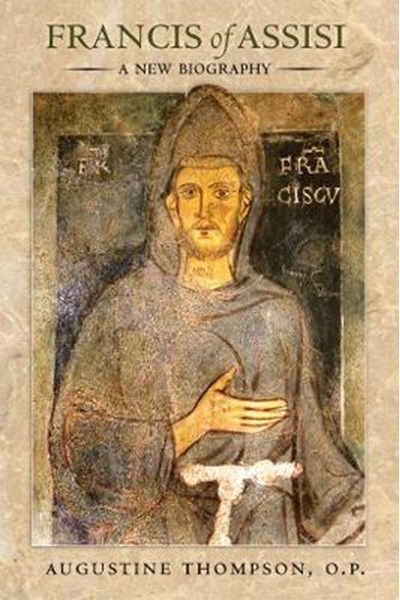 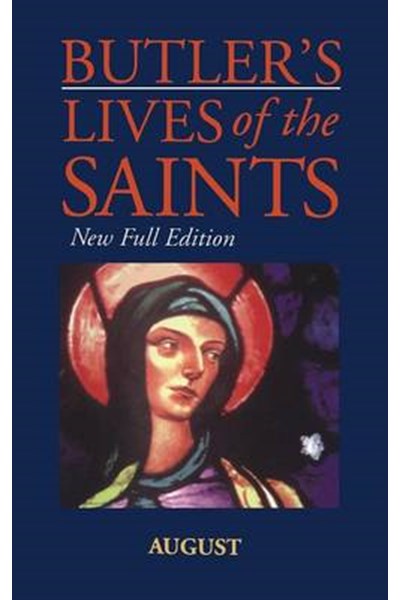 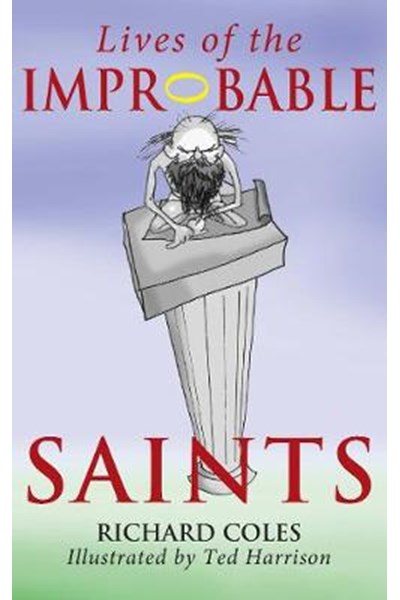 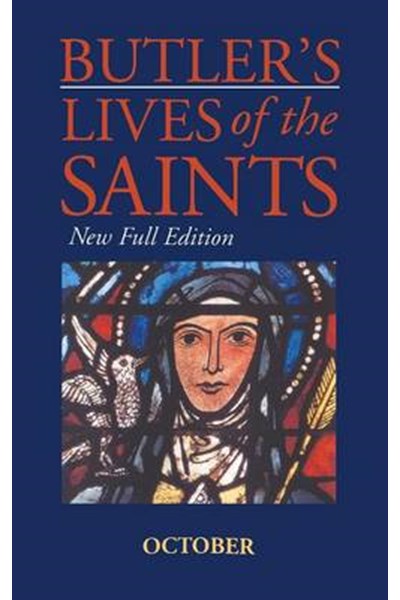 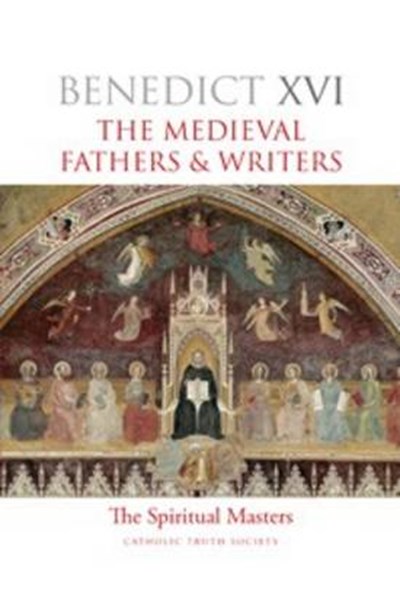 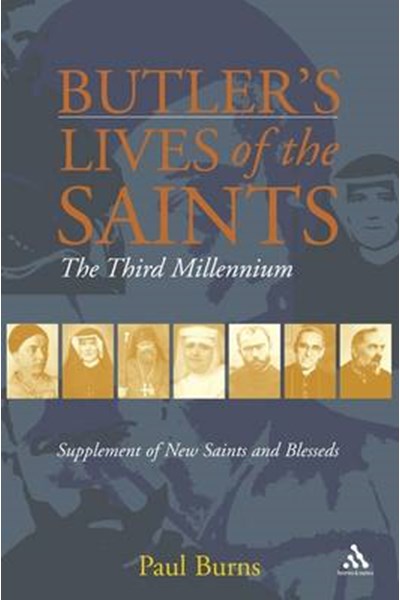