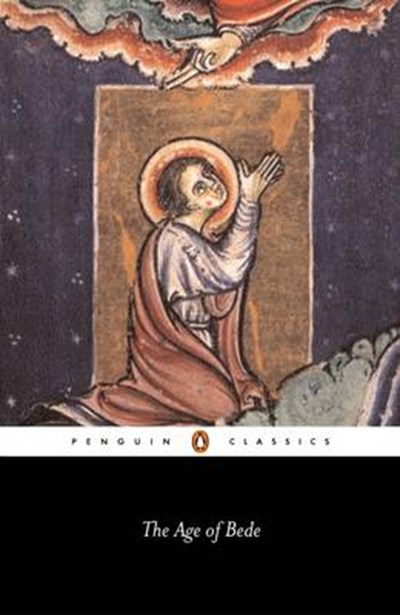 QTY
Add to Basket
Publisher: Penguin Books Ltd
ISBN: 9780140447279
Published: 26/02/1998
Description Author Information Reviews
This selection of writings from the sixth and seventh century AD provides a powerful insight into the early history of the Christian Church in England and Ireland. From Bede's Life of Cuthbert and Lives of the Abbots of Wearmouth and Jarrow to the anonymous Voyage of St Brendan a whimsical mixture of fact and fantasy that describes a quest for paradise on earth these are vivid accounts of the profoundly spiritual and passionately heroic lives of Christian pioneers and saints. Both vital religious writings and a revealing insight into the reality of life at a formative time for the church, they describe an era of heroism and bitter conflict, and the rapid spread of the Christian faith.

Bede (c. 672 or 673 - May 25, 735), was a Benedictine monk at the Northumbrian monastery of Saint Peter at Monkwearmouth, today part of Sunderland, and of its companion monastery, Saint Paul's, in modern Jarrow (see Wearmouth-Jarrow), both in the English county of Durham (now Tyne and Wear). He is well known as an author and scholar, and his most famous work, Historia ecclesiastica gentis Anglorum (The Ecclesiastical History of the English People) gained him the title "The father of English history". J.F. Webb is a priest of the Roman diocese of Wrexham, North Wales. D.H. Farmer was Reader in History at Reading University until 1988. He is author and editor of several books on ecclesiastical and monastic history such as The Oxford Dictionary of Saints.