My Name is Asher Lev 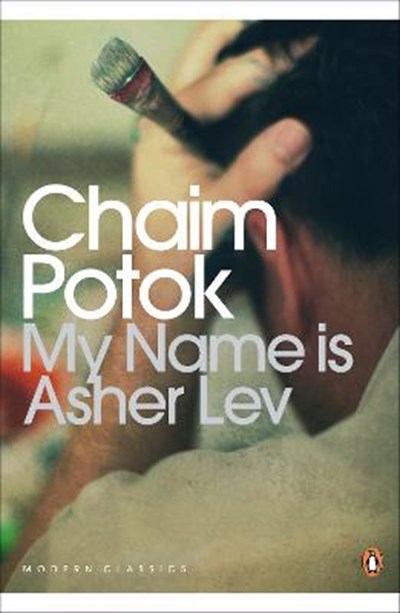 My Name is Asher Lev

QTY
Add to Basket
Publisher: Penguin Books Ltd
ISBN: 9780141190563
Number of Pages: 336
Published: 05/11/2009
Width: 12.9 cm
Height: 19.8 cm
Description Author Information Reviews
Asher Lev is a gifted loner, the artist who painted the sensational Brooklyn Crucifixion. Into it he poured all the anguish and torment a Jew can feel when torn between the faith of his fathers and the calling of his art. Here Asher Lev plunges back into his childhood and recounts the story of love and conflict which dragged him to this crossroads.

Born in 1929, Chaim Potok grew up and was educated in New York. After being ordained as a rabbi, he took a Ph.D. in philosophy at the University of Pennsylvania. He was a chaplain with the US Forces in Korea from 1955-1957. He died in 2002. His novels The Chosen, The Promise, In the Beginning, The Book of Lights, My Name is Asher Lev, The Gift of Asher Lev and I am The Clay, have all been published by Penguin. He is also the author of Wanderings, a history of the Jews; of a children's book, The Tree of Here; and of three plays, Out of the Depths, Sins of the Father and The Play of Lights. Norman Lebrecht is widely regarded as one of the foremost cultural commentators of our time. Born in London, he is Assistant Editor of the Evening Standard and presenter of lebrecht.live on BBC Radio 3. His eleven books about music are translated into 15 languages, and in 2003 he won the Whitbread First Novel Award for The Song of Names.