Sermons from Strength to Love 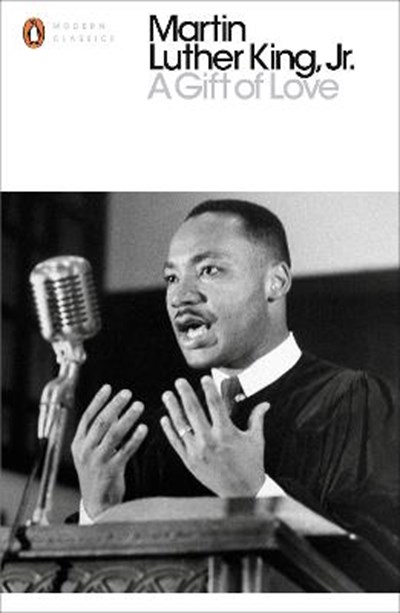 Sermons from Strength to Love

eBook FAQ
Add to Basket
Publisher: Penguin Books Ltd
ISBN: 9780141985183
Number of Pages: 224
Published: 05/01/2017
Width: 12.9 cm
Height: 19.8 cm
Description Author Information Reviews
'[He] inspired a generation ... He changed the course of history' Barack Obama As Martin Luther King, Jr. prepared for the Birmingham campaign in early 1963, he drafted the final sermons for Strength to Love, a volume of his best-known lectures. King had begun working on the sermons during a fortnight in jail in July 1962 and A Gift of Love includes these classic sermons, along with two new lectures. Drawing inspiration from both his Christian faith and the non-violent philosophy of Mahatma Gandhi, A Gift of Love illustrates King's vision of love and peaceful action as social and political forces for change.