God in the Rainforest

Missionaries and the Waorani in Amazonian Ecuador 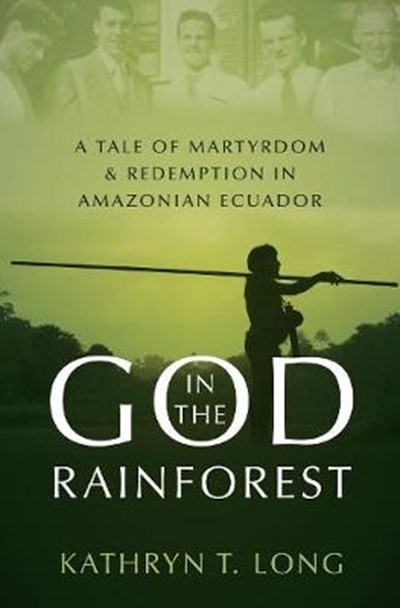 God in the Rainforest

Missionaries and the Waorani in Amazonian Ecuador

eBook FAQ
Add to Basket
Publisher: Oxford University Press
ISBN: 9780190608989
Published: 01/03/2019
Description Author Information Reviews
In January of 1956, five young evangelical missionaries were speared to death by a band of the Waorani people in the Ecuadorian Amazon. Two years later, two missionary women-the widow of one of the slain men and the sister of another-with the help of a Wao woman were able to establish peaceful relations with the same people who had killed their loved ones. The highly publicized deaths of the five men and the subsequent efforts to Christianize the Waorani quickly became the defining missionary narrative for American evangelicals during the second half of the twentieth century. God in the Rainforest traces the formation of this story and shows how Protestant missionary work among the Waorani came to be one of the missions most celebrated by Evangelicals and most severely criticized by anthropologists and others who accused missionaries of destroying the indigenous culture. Kathryn T. Long offers a study of the complexities of world Christianity at the ground level for indigenous peoples and for missionaries, anthropologists, environmentalists, and other outsiders. For the first time, Long brings together these competing actors and agendas to reveal one example of an indigenous people caught in the cross-hairs of globalization.

Kathryn T. Long is a former Associate Professor and Chair of the History Department at Wheaton College. Her first book, The Revival of 1857-58: Interpreting an American Religious Awakening, was awarded the Brewer Prize for outstanding scholarship in church history by a first-time author from the American Society of Church History.