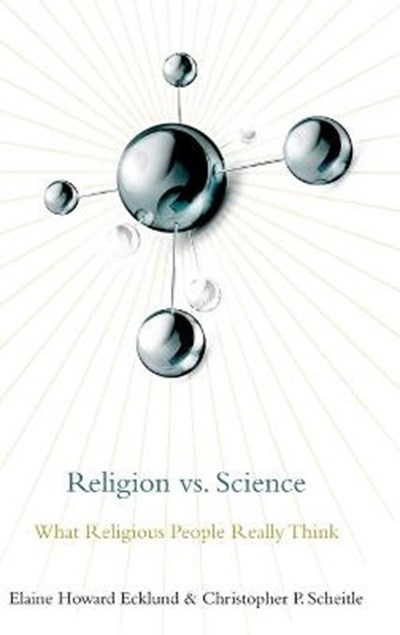 QTY
Add to Basket
Publisher: Oxford University Press Inc
ISBN: 9780190650629
Number of Pages: 240
Published: 25/01/2018
Width: 16.3 cm
Height: 24.2 cm
Description Author Information Reviews
Based on a five year journey to find out what religious Americans think about science, Ecklund and Scheitle tell the real story of the relationship between science and religion in the lives of ordinary citizens. It is a story that is more nuanced and complex than the media and pundits would lead us to believe. As the title of the book suggests, the way religious Americans approach science is shaped by two fundamental questions: What does science mean for the existence and activity of God? and what does science mean for the sacredness of humanity? How these questions play out as individual believers think about science both challenges stereotypes and highlights the real tensions between religion and science. As only good social science can, Religion Vs. Science adds depth and personality to a debate that has remained largely academic and abstract-and thus divorced from the lived experience of real people in the pews.