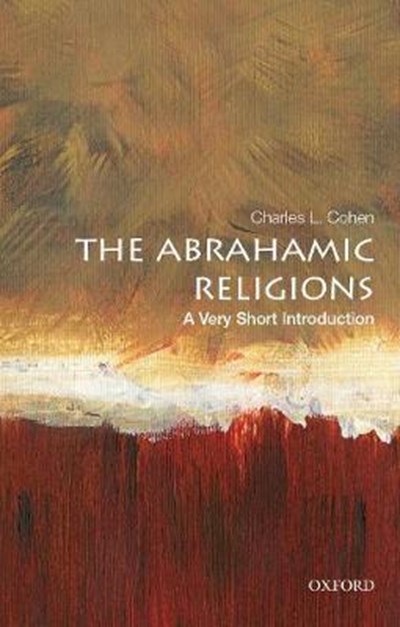 QTY
Add to Basket
Publisher: Oxford University Press Inc
ISBN: 9780190654344
Number of Pages: 152
Published: 23/04/2020
Width: 11 cm
Height: 17.5 cm
Description Author Information Reviews
In the book of Genesis, God bestows a new name upon Abram-Abraham, a father of many nations. With this name and his Covenant, Abraham would become the patriarch of three of the world's major religions: Judaism, Christianity, and Islam. Connected by their mutual-if differentiated-veneration of the One God proclaimed by Abraham, these traditions share much beyond their origins in the ancient Israel of the Old Testament. This Very Short Introduction explores the intertwined histories of these monotheistic religions, from the emergence of Christianity and Islam to the violence of the Crusades and the cultural exchanges of al-Andalus. Each religion continues to be shaped by this history but has also reacted to the forces of modernity and politics. Movements such as the Reformation and that led by seventh-century Kharijites have emerged, intentioned to reform or restore traditional religious practice but quite different in their goals and effects. Relationships with states, among them Israel and Saudi Arabia, have also figured importantly in their development. The Abrahamic Religions: A Very Short Introduction brings these traditions together into a common narrative, lending much needed context to the story of Abraham and his descendants.

Charles L. Cohen is E. Gordon Fox Professor of American Institutions, emeritus, at the University of Wisconsin, Madison. He served as the founding director of the university's Lubar Institute for the Study of the Abrahamic Religions. His scholarship has included work on Puritanism, Mormonism, and various aspects of interreligious relationships. He sits on the Religious Practices Advisory Committee, Department of Corrections, State of Wisconsin.