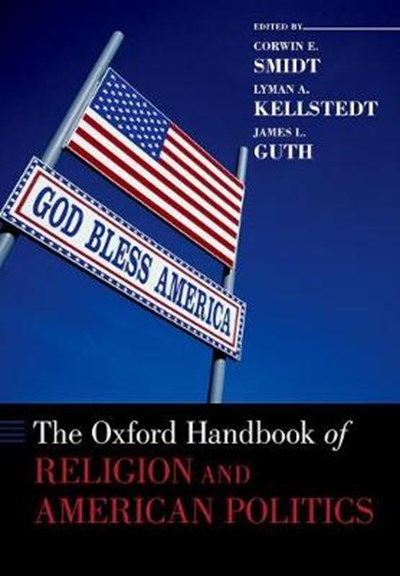 QTY
Add to Basket
On offer
Publisher: Oxford University Press Inc
ISBN: 9780190657871
Number of Pages: 600
Published: 30/03/2017
Width: 18.1 cm
Height: 24.3 cm
Description Author Information Reviews
Religion is, and has always been, a powerful force in American politics. Over the past three decades, the study of religion and politics has gone from being ignored by the scholarly community to being a major focus of research. Yet, because this important research is not easily accessible to nonspecialists, much of the analysis of religion's role in the political arena that we read in the media is greatly oversimplified. This Handbook seeks to bridge that gap by examining the considerable research that has been conducted to this point and assessing what has been learned, what remains unsettled due to conflicting research findings, and what important questions remain largely unaddressed by current research endeavors. This volume enlists noted scholars in the field to write essays that examine a particular subject area that: (a) assess the "state of the art" within that area; (b) review important findings, insights, and theoretical advances; (c) outline the current debates that engage scholarly attention; and, (d) raise some important, but currently understudied, questions. Thus, the authors review previous work, explain the findings of that research, and speculate about the bases of the various findings related to that topic, with each essay containing an excellent bibliography. The Handbook is unique to the field of religion and American politics and should be of wide interest to scholars, students, journalists, and others interested in the American political scene. 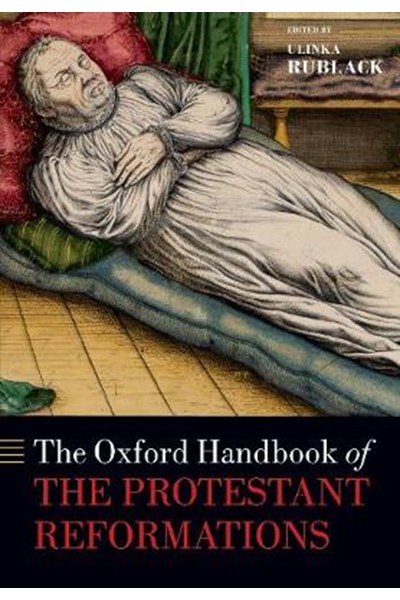 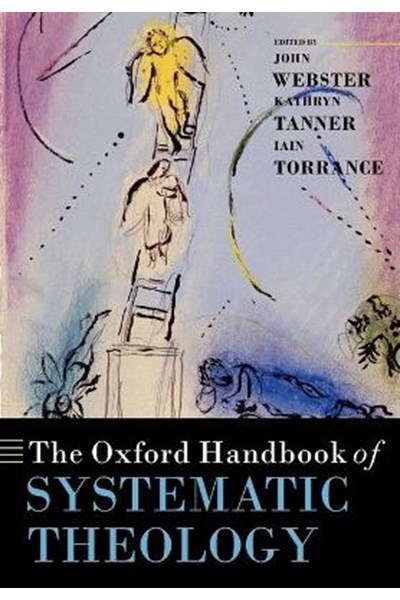 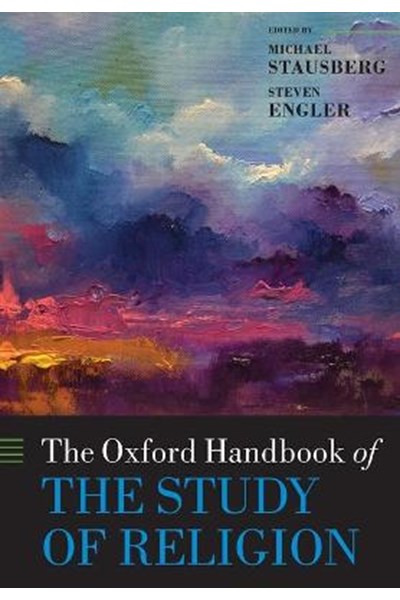 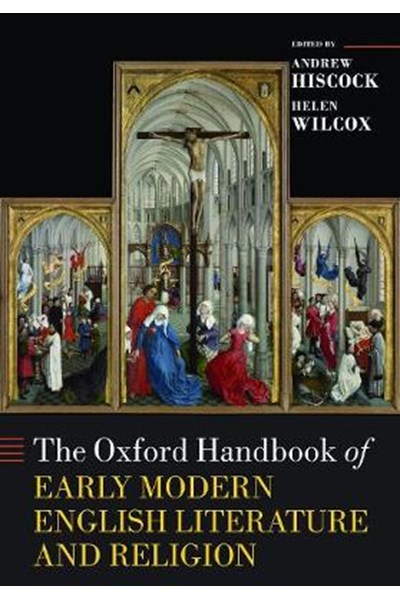 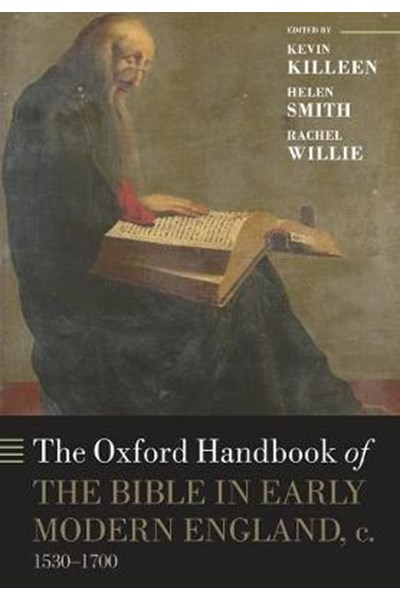 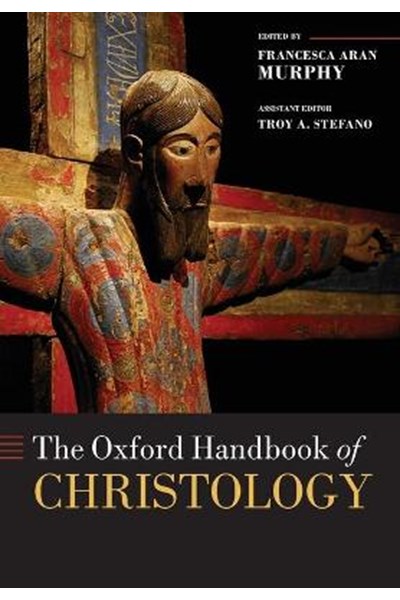 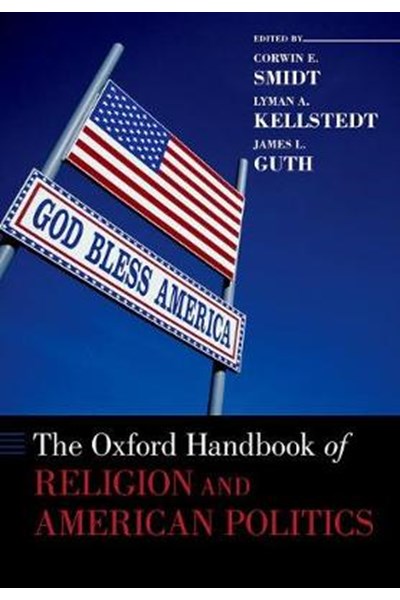 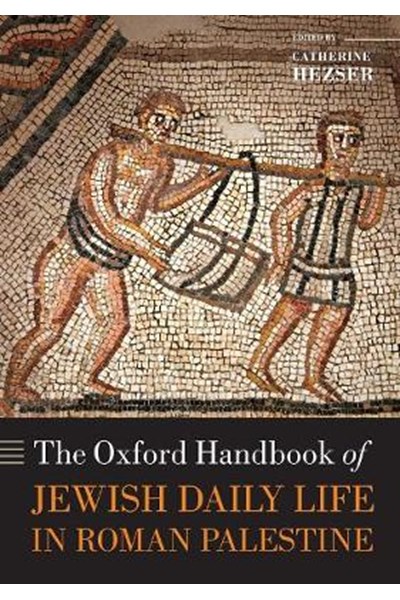 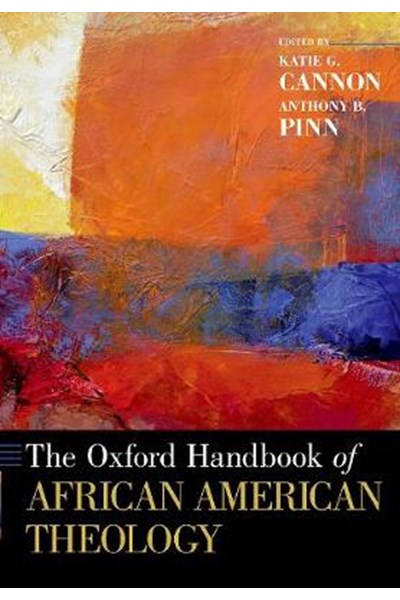 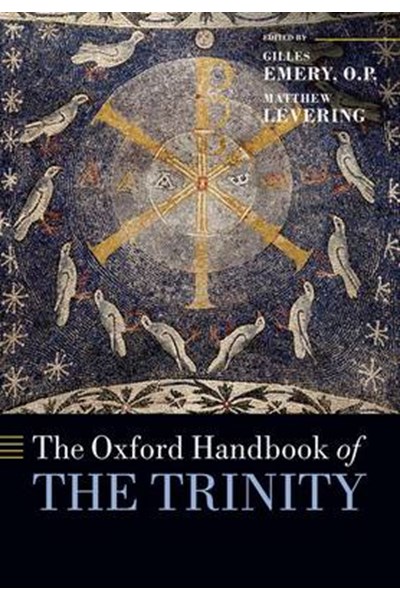 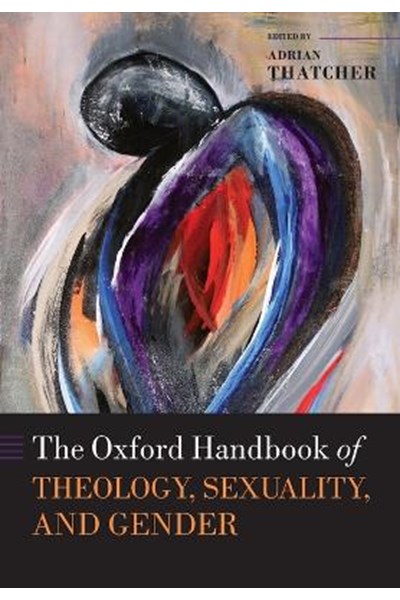 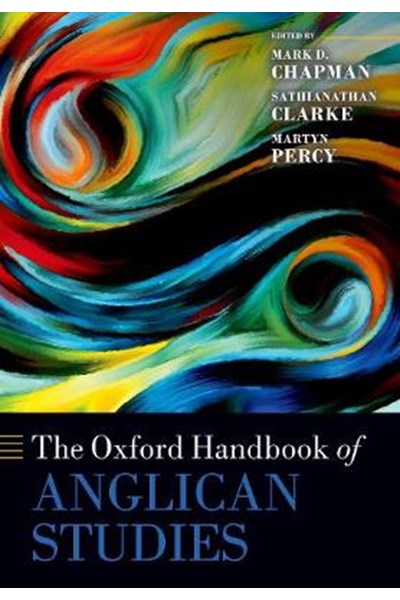