Book of Common Prayer: A Guide 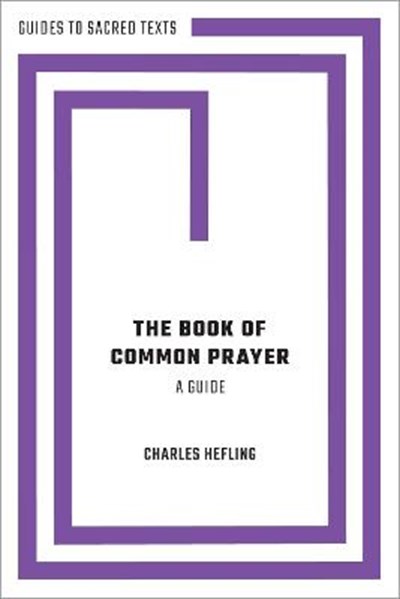 Book of Common Prayer: A Guide

eBook FAQ
Add to Basket
Publisher: Oxford University Press Inc
ISBN: 9780190689698
Number of Pages: 328
Published: 12/01/2021
Width: 13.8 cm
Height: 20.9 cm
Description Author Information Reviews
The Book of Common Prayer is a remarkable book, a sacred book in more than one sense. It is primarily a liturgical text, meant to be used in corporate worship, and at the same time a literary landmark, a cultural icon, and a focus of identity for Anglican Christianity. This brief, accessible account of the Prayer Book, as it is often called, describes the contents of the classical version of the text, with special emphasis on the services for which it has been used most frequently since it was issued in 1662. Charles Hefling also examines the historical and theological context of the Prayer Book's origins, the changes it has undergone, the controversies it has touched off, and its reception in England, Scotland, and America. Readers are introduced to the political as well as the spiritual influence of the Book of Common Prayer, and to its enduring place in English-speaking religion.

Charles Hefling was a professor of systematic theology at Boston College for thirty years and served as editor-in-chief of The Anglican Theological Review. He has also taught at the Episcopal Divinity School in Cambridge, MA, and in the Diaconal Formation Program of the Episcopal Diocese of Massachusetts. He holds three degrees from Harvard University and was ordained to the ministry of The Episcopal Church in 1974.