What Scientists Around the World Really Think About Religion 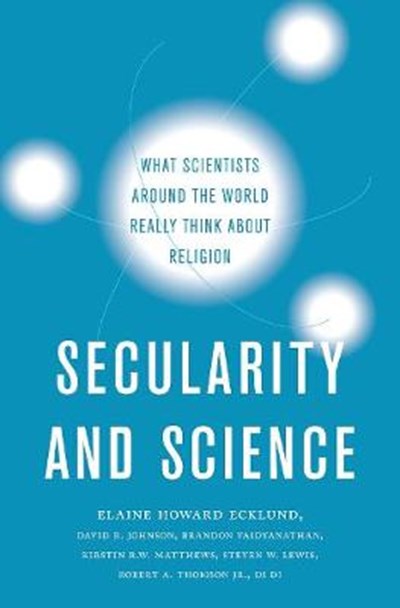 What Scientists Around the World Really Think About Religion

QTY
Add to Basket
Publisher: Oxford University Press Inc
ISBN: 9780190926755
Number of Pages: 352
Published: 29/08/2019
Width: 16.1 cm
Height: 23.6 cm
Description Author Information Reviews
Do scientists see conflict between science and faith? Which cultural factors shape the attitudes of scientists toward religion? Can scientists help show us a way to build collaboration between scientific and religious communities, if such collaborations are even possible? To answer these questions and more, the authors of Secularity and Science: What Scientists Around the World Really Think About Religion completed the most comprehensive international study of scientists' attitudes toward religion ever undertaken, surveying more than 20,000 scientists and conducting in-depth interviews with over 600 of them. From this wealth of data, the authors extract the real story of the relationship between science and religion in the lives of scientists around the world. The book makes four key claims: there are more religious scientists than we might think; religion and science overlap in scientific work; scientists - even atheist scientists - see spirituality in science; and finally, the idea that religion and science must conflict is primarily an invention of the West. Throughout, the book couples nationally representative survey data with captivating stories of individual scientists, whose experiences highlight these important themes in the data. Secularity and Science leaves inaccurate assumptions about science and religion behind, offering a new, more nuanced understanding of how science and religion interact and how they can be integrated for the common good.