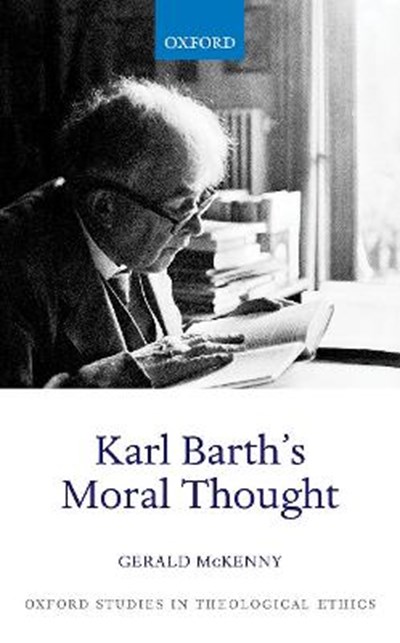 eBook FAQ
Add to Basket
Publisher: Oxford University Press
ISBN: 9780192845528
Number of Pages: 224
Published: 26/08/2021
Width: 14.6 cm
Height: 22.3 cm
Description Author Information Reviews
Does theological ethics articulate moral norms with the assistance of moral philosophy? Or does it leave that task to moral philosophy alone while it describes a distinctively Christian way of acting or form of life? These questions lie at the very heart of theological ethics as a discipline. Karl Barth's theological ethics makes a strong case for the first alternative. Karl Barth's Moral Thought follows Barth's efforts to present God's grace as a moral norm in his treatments of divine commands, moral reasoning, responsibility, and agency. It shows how Barth's conviction that grace is the norm of human action generates problems for his ethics at nearly every turn, as it involves a moral good that confronts human beings from outside rather than perfecting them as the kind of creature they are. Yet it defends Barth's insistence on the right of theology to articulate moral norms, and it shows how Barth may lead theological ethics to exercise that right in a more compelling way than he did.