Science and Theology in an Age of Multiple Rationalities 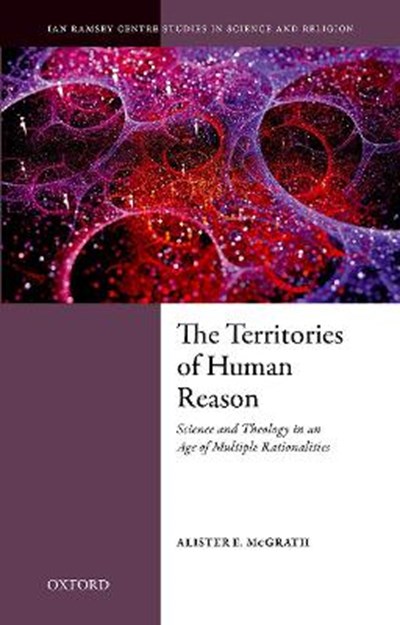 Science and Theology in an Age of Multiple Rationalities

QTY
Add to Basket
Publisher: Oxford University Press
ISBN: 9780192845689
Number of Pages: 304
Published: 03/06/2021
Width: 13.8 cm
Height: 21.6 cm
Description Author Information Reviews
Our understanding of human rationality has changed significantly since the beginning of the century, with growing emphasis being placed on multiple rationalities, each adapted to the specific tasks of communities of practice. We may think of the world as an ontological unity - but we use a plurality of methods to investigate and represent this world. This development has called into question both the appeal to a universal rationality, characteristic of the Enlightenment, and also the simple 'modern-postmodern' binary. The Territories of Human Reason is the first major study to explore the emergence of multiple situated rationalities. It focuses on the relation of the natural sciences and Christian theology, but its approach can easily be extended to other disciplines. It provides a robust intellectual framework for discussion of transdisciplinarity, which has become a major theme in many parts of the academic world. Alister E. McGrath offers a major reappraisal of what it means to be 'rational' which will have significant impact on older discussions of this theme. He sets out to explore the consequences of the seemingly inexorable move away from the notion of a single universal rationality towards a plurality of cultural and domain-specific methodologies and rationalities. What does this mean for the natural sciences? For the philosophy of science? For Christian theology? And for the interdisciplinary field of science and religion? How can a single individual hold together scientific and religious ideas, when these arise from quite different rational approaches? This ground-breaking volume sets out to engage these questions and will provoke intense discussion and debate.

Alister E. McGrath is Andreas Idreos Professor of Science and Religion and Director of the Ian Ramsey Centre for Science and Religion at the University of Oxford. After his doctoral research on molecular biophysics, he studied Christian theology, with a particular interest in developing understandings of the possible relationships between the natural sciences and theology. McGrath has published extensively in the field of science and religion, and been a significant voice in recent debates with writers such as Richard Dawkins and Christopher Hitchens over the rationality of religious faith, and its relation to a scientific culture. His publications include The Great Mystery: Science, God and the Human Quest for Meaning (2017), Inventing the Universe: Why We Can't Stop Talking about Science, Faith and God (2016), and Science and Religion: A New Introduction (2010).