The Struggle for True Religion 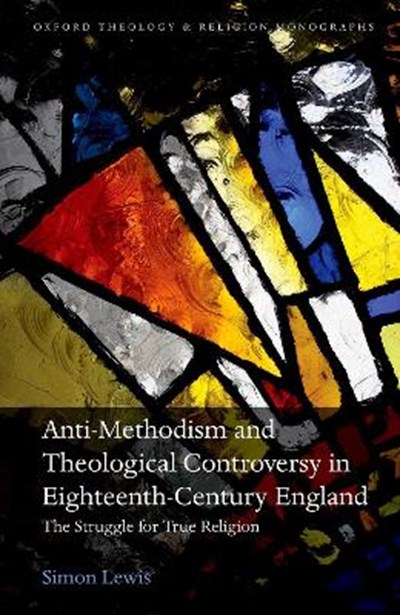 The Struggle for True Religion

eBook FAQ
Add to Basket
Publisher: Oxford University Press
ISBN: 9780192855756
Number of Pages: 224
Published: 28/12/2021
Width: 16 cm
Height: 24 cm
Description Author Information Reviews
John Wesley and George Whitefield are remembered as founders of Methodism, one of the most influential movements in the history of modern Christianity. Characterized by open-air and itinerant preaching, eighteenth-century Methodism was a divisive phenomenon, which attracted a torrent of printed opposition, especially from Anglican clergymen. Yet, most of these opponents have been virtually forgotten. Anti-Methodism and Theological Controversy in Eighteenth-Century England is the first large-scale examination of the theological ideas of early anti-Methodist authors. By illuminating a very different perspective on Methodism, Simon Lewis provides a fundamental reappraisal of the eighteenth-century Church of England and its doctrinal priorities. For anti-Methodist authors, attacking Wesley and Whitefield was part of a wider defence of 'true religion', which demonstrates the theological vitality of the much-derided Georgian Church. This book, therefore, places Methodism firmly in its contemporary theological context, as part of the Church of England's continuing struggle to define itself theologically.