The Justification of the Doubter 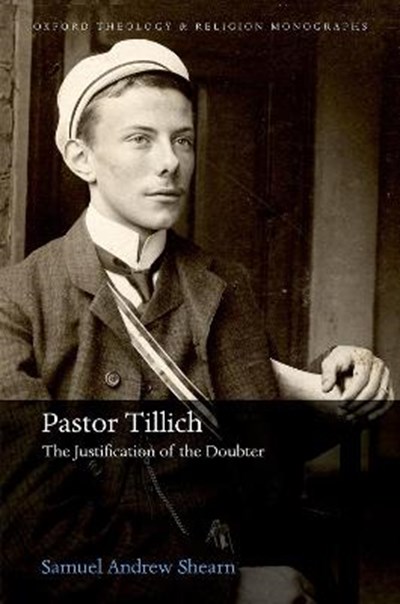 The Justification of the Doubter

eBook FAQ
Add to Basket
Publisher: Oxford University Press
ISBN: 9780192857859
Number of Pages: 272
Published: 03/02/2022
Width: 16.2 cm
Height: 24 cm
Description Author Information Reviews
Pastor Tillich: The Justification of the Doubter tells the story of Paul Tillich's early theological development from his student days until the end of the First World War, set against the backdrop of church politics in Wilhelmine Germany and with particular reference to his early sermons. The majority of scholarship understands Tillich primarily as a philosophical theologian. But before and during the First World War, Tillich was Pastor Tillich, studying to become a pastor, leading a Christian student group, working periodically as a pastor in Berlin churches, and preaching to soldiers. Arriving in Berlin after the war, Tillich pursued religious socialism and a theology of culture through the 1920s. But the theological basis of these programmes was what Tillich considered his main concern in 1919: the theology of doubt. Using a wealth of untranslated German sources largely unknown to English-language scholarship, Pastor Tillich presents the stations of Tillich's theological development of the notion of the justification of the doubter up to 1919. Distinguishing between Tillich's later autobiographical statements and the witness of archival sources, a significantly original, contextualised account of Tillich's early life in Germany emerges. From his days as the conservative son of a conservative Lutheran pastor to the battle-worn chaplain who could even talk about 'faith without God', Tillich underwent considerable change. The book should therefore speak to any interested in the history of modern theology, as an example of how biography and theology are intertwined.