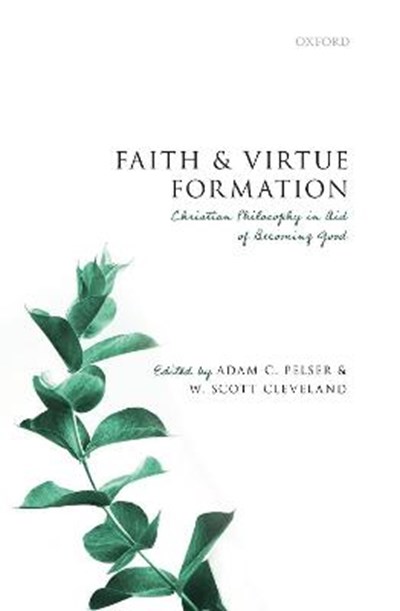 eBook FAQ
Add to Basket
Publisher: Oxford University Press
ISBN: 9780192895349
Number of Pages: 320
Published: 03/06/2021
Width: 16.4 cm
Height: 24 cm
Description Author Information Reviews
The Christian tradition offers a robust and compelling vision of what it is for human life to be lived well. Faith and Virtue Formation articulates various aspects of that vision in ways that will deepen understanding of the virtues and virtue formation. The collection considers the value of studying the vices for moral formation; the importance of emotion and agency in virtue formation; the connections between certain disabilities and virtue; the roles of divine grace, liturgy, worship, and the sanctifying work of the Holy Spirit in Christian virtue formation; the formation of infused virtues, including the theological virtues of faith, hope, and love; the roles of friendship and the communal life of the Church in cultivating virtue; and new philosophical and theological reflections on some largely neglected virtues. Offering an interdisciplinary approach, the contributors draw on philosophical, theological, and biblical wisdom, along with insights from contemporary psychology and rich narrative examples, in aid of becoming good. By providing deeply insightful and edifying reflections on the prospects, processes, and practices of moral and spiritual formation, this volume demonstrates that moral philosophy not only illuminates, but it can also guide and inspire the formation of virtue.

Adam C. Pelser is Associate Professor of Philosophy at the United States Air Force Academy. His research interests include ethics, the moral psychology of emotion and virtue, and philosophical theology. W. Scott Cleveland is Assistant Professor of Philosophy and Director of Catholic Studies at the University of Mary. His research interests include ethics, philosophy of religion, and moral psychology, especially the study of virtues and emotions, the relation between the two, and the role of each in the moral and intellectual life.