The Rise and Fall of a Scholarly Myth 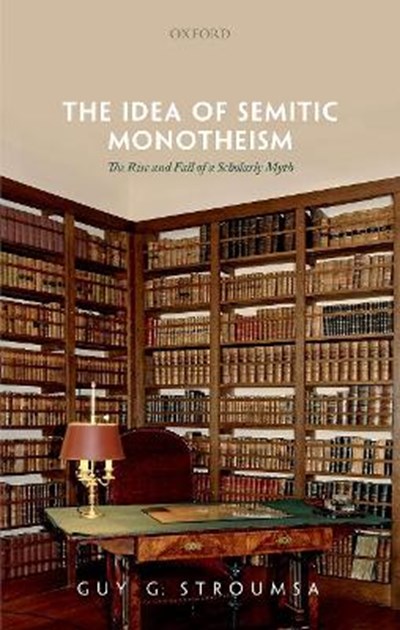 The Rise and Fall of a Scholarly Myth

eBook FAQ
Add to Basket
Publisher: Oxford University Press
ISBN: 9780192898685
Number of Pages: 320
Published: 20/05/2021
Width: 14.3 cm
Height: 22.3 cm
Description Author Information Reviews
The Idea of Semitic Monotheism examines some major aspects of the scholarly study of religion in the long nineteenth century-from the Enlightenment to the First World War. It aims to understand the new status of Judaism and Islam in the formative period of the new discipline. Guy G. Stroumsa focuses on the concept of Semitic monotheism, a concept developed by Ernest Renan around the mid-nineteenth century on the basis of the postulated and highly problematic contradistinction between Aryan and Semitic families of peoples, cultures, and religions. This contradistinction grew from the Western discovery of Sanskrit and its relationship with European languages, at the time of the Enlightenment and Romanticism. Together with the rise of scholarly Orientalism, this discovery offered new perspectives on the East, as a consequence of which the Near East was demoted from its traditional status as the locus of the Biblical revelations. This innovative work studies a central issue in the modern study of religion. Doing so, however, it emphasizes the new dualistic taxonomy of religions had major consequences and sheds new light on the roots of European attitudes to Jews and Muslims in the twentieth century, up to the present day.