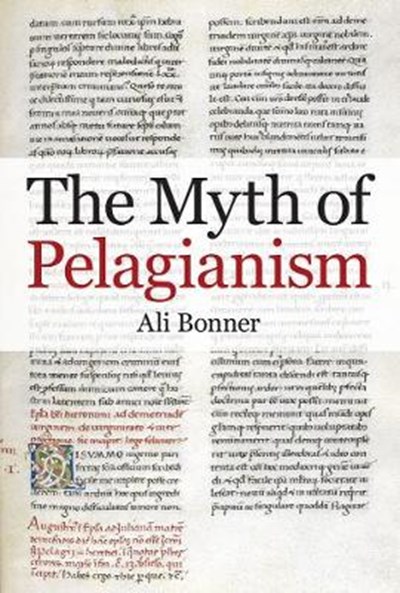 QTY
Add to Basket
Publisher: Oxford University Press
ISBN: 9780197266397
Number of Pages: 362
Published: 13/09/2018
Width: 16.3 cm
Height: 24.2 cm
Description Author Information Reviews
Pelagius, the first known British author, is famous for his defence of free will as the Roman Empire disintegrated. A persuasive advocate of two ideas - that human nature was inclined to goodness, and that man had free will - Pelagius was excommunicated in 418 after a campaign to vilify him for inventing a new and dangerous heresy. Setting this accusation of heresy against Pelagius in the context of recent scholarship, The Myth of Pelagianism proves that Pelagius did not teach the ideas attributed to him or propose anything new. In showing that Pelagius defended what was the mainstream understanding of Christianity, Bonner explores the notion that rather than being the leader of a separatist group, he was one of many propagandists for the ascetic movement that swept through Christianity and generated medieval monasticism. Ground-breaking in its interdisciplinarity and in its use of manuscript evidence, The Myth of Pelagianism presents a significant revision of our understanding of Pelagius and of the formation of Christian doctrine.

After reading Classics at Oxford Ali Bonner worked in television, before studying Anglo Saxon, Norse, and Celtic in Cambridge, where she gained a BA (Aff.) and MPhil, followed by a PhD on the manuscript transmission of Pelagius' Letter to Demetrias. Subsequently she was a British Academy Postdoctoral Fellow at Jesus College, Oxford, before being appointed to the Lectureship in Celtic History at Cambridge. Her research focuses on Pelagius and Faustus of Riez, two British authors of the fifth century who wrote in Latin, and she has published on St Patrick and Pelagius. She currently teaches on Celtic history, that is, the history of the Brittonic speaking peoples and the Gaelic speaking peoples from AD 380 to 1170.