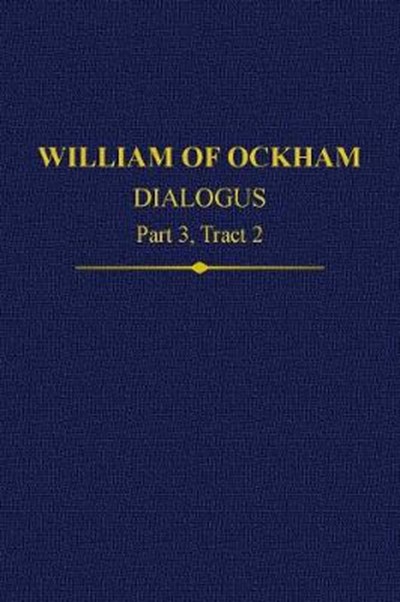 QTY
Add to Basket
Publisher: Oxford University Press
ISBN: 9780197266649
Published: 28/11/2019
Description Author Information Reviews
William of Ockham was a medieval English philosopher and theologian (he was born about 1285, perhaps as late as 1288, and died in 1347 or 1348). In 1328 Ockham turned away from 'pure' philosophy and theology to polemic. From that year until the end of his life he worked to overthrow what he saw as the tyranny of Pope John XXII (1316-1334) and of his successors Popes Benedict XII (1334-1342) and Clement VI (1342-1352). This campaign led him into questions of ecclesiology (the study of the nature and structure of the Christian Church, e.g. of the functions and powers of the pope) and political philosophy. The Dialogus purports to be a transcript made by a mature student of lengthy discussions between himself and a university master about the various opinions of the learned on the matters disputed between John XXII and the dissident Franciscans. The student is usually the initiator; he chooses the topics, asks most of the questions and decides when he has heard enough. The master is, so to speak, an expert witness whom the student examines. This volume provides the first critical edition of part 3.2 of the Dialogus and deals with the relation between the empire and the nation-states and engages in the theory of property rights, natural law, and political freedom.