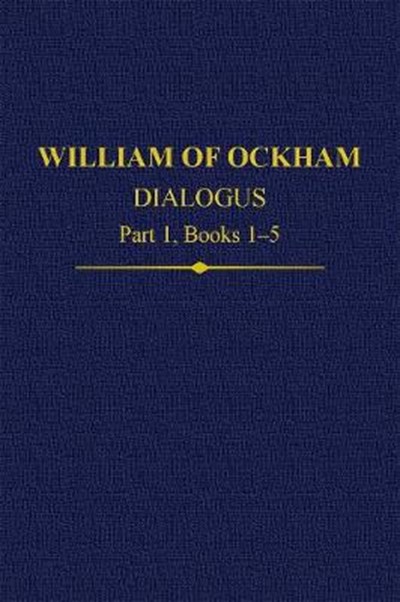 QTY
Add to Basket
Publisher: Oxford University Press
ISBN: 9780197266946
Number of Pages: 400
Published: 29/10/2020
Width: 16.3 cm
Height: 23.7 cm
Description Author Information Reviews
William of Ockham was a leading English philosopher and theologian in the fourteenth century who came into controversy with Pope John XXII. His Dialogus is a survey of a wide range of matters controversial in the Catholic Church in the early fourteenth century. Topics discussed include the concepts of orthodoxy and heresy and the procedures for deciding whether a person is a heretic, the power of the pope within the Church, the power of the Church in relation to secular government, the constitution of the Church, and the constitution of secular government. The Dialogus is an important source of ideas on ecclesiology and political philosophy in the late middle ages. The present volume is concerned with heresy and heretics.