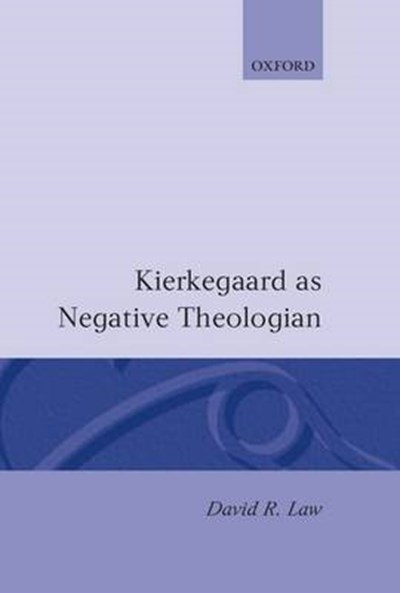 QTY
Add to Basket
Publisher: Oxford University Press
ISBN: 9780198263364
Number of Pages: 242
Published: 01/04/1993
Width: 14.3 cm
Height: 22.4 cm
Description Author Information Reviews
This book is concerned with Kierkegaard's `apophaticism', i.e. with those elements of Kierkegaard's thought which emphasize the incapacity of human reason and the hiddenness of God. Apophaticism is an important underlying strand in Kierkegaard's thought and colours many of his key concepts. Despite its importance, however, it has until now been largely ignored by Kierkegaardian scholarship. The book argues that apophatic elements can be detected in every aspect of Kierkegaard's thought and that, despite proceeding from different presuppositions, he can therefore be regarded as a negative theologian. Indeed, the book concludes by arguing that Kierkegaard's refusal to make the transition from the via negativa to the via mystica means that he is more apophatic than the negative theologians themselves.