Approaches to the Fourth Gospel 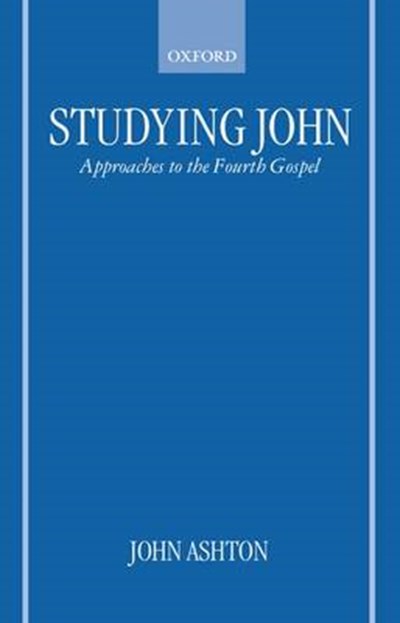 Approaches to the Fourth Gospel

QTY
Add to Basket
Publisher: Oxford University Press
ISBN: 9780198269793
Number of Pages: 240
Published: 02/04/1998
Width: 13.9 cm
Height: 21.6 cm
Description Author Information Reviews
Is historical criticism of the New Testament dead? In this telling collection of eight new essays on John's Gospel, John Ashton argues that this is very far from the case. Challenging the assumptions of methodologies which ignore the historical context in which the Gospel was composed, the author offers a spirited defence of historical criticism and provides practical demonstration of the many new insights which it has still to yield. The first two chapters treat in greater depth two key themes, the Prologue of John and the Jews, which appeared in the author's Understanding the Fourth Gospel (Clarendon Paperbacks, 1993). A third chapter is intended to supplement and correct this larger work. The rest of the book explores some of the serious theoretical weaknesses in much recent writing on the Gospel and makes some alternative proposals.

Ashton was awarded an honorary Oxford D. Litt on the strength of his book Understanding the Fourth Gospel.

"There is much in this book to appeal to more traditional scholars of the fourth gospel."--Expository Times"Much insight is packed into these pages."--Cross Currents"Stimulating ... beautifully written."--Theology