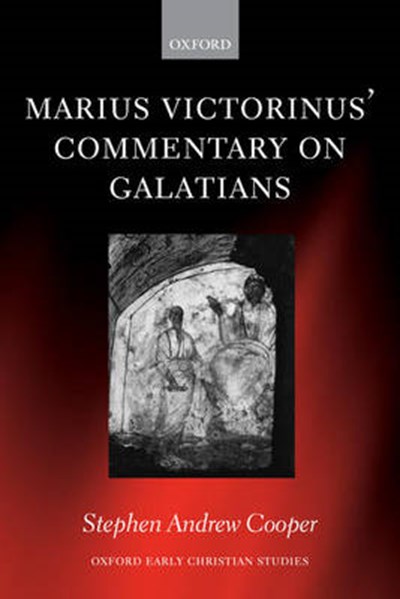 QTY
Add to Basket
Publisher: Oxford University Press
ISBN: 9780198270270
Number of Pages: 430
Published: 24/03/2005
Width: 16.4 cm
Height: 24.2 cm
Description Author Information Reviews
This is the first English translation of Marius Victorinus' commentary on Galatians. Analytical notes, full bibliography, and a lengthy introduction make this book a valuable resource for the study of the first Latin commentator on Paul. No such comparable work exists in English; and this volume engages fully with German, French, and Italian scholarship on Victorinus' commentaries. A number of themes receive special treatment in a lengthy introduction: the relation of Victorinus' exegetical efforts to the trinitarian debates; the iconography of the apostle Paul in mid-fourth-century Rome; Victorinus' exegetical methodology; his intentions as a commentator; and the question of his influence on later Latin commentators (Ambrosiaster and Augustine).

this book represents an achievement. It is well worth reading. Its display of scholarship is impressive, including its discussion of international scholarship. Cooper has made an important contribution to the study of life and work of Marius Victorinus, Latin Paulinism and early Christian Pauline exegesis. Josef Lossl, The Classical Review This work is impressively learned The Journal of Theological Studies magisterial ... an erudite volume, which should become a standard in the field ... provides a fresh understanding of a little known but important figure Frank J. Matera, Scottish Journal of Theology