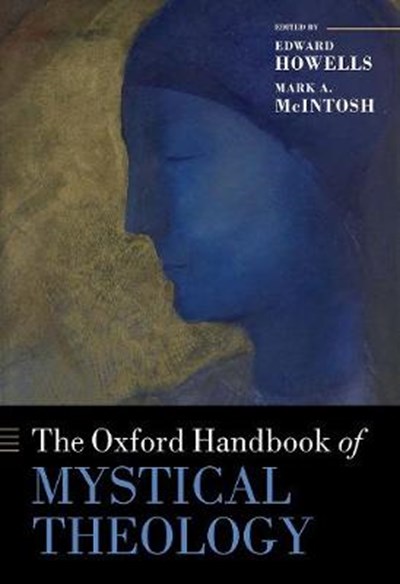 eBook FAQ
Add to Basket
Publisher: Oxford University Press
ISBN: 9780198722380
Number of Pages: 720
Published: 25/02/2020
Width: 17.7 cm
Height: 4.4 cm
Description Author Information Reviews
The Oxford Handbook of Mystical Theology provides a guide to the mystical element of Christianity as a theological phenomenon. It differs not only from psychological and anthropological studies of mysticism, but from other theological studies, such as more practical or pastorally-oriented works that examine the patterns of spiritual progress and offer counsel for deeper understanding and spiritual development. It also differs from more explicitly historical studies tracing the theological and philosophical contexts and ideas of various key figures and schools, as well as from literary studies of the linguistic tropes and expressive forms in mystical texts. None of these perspectives is absent, but the method here is more deliberately theological, working from within the fundamental interests of Christian mystical writers to the articulation of those interests in distinctively theological forms, in order, finally, to permit a critical theological engagement with them for today. Divided into four parts, the first section introduces the approach to mystical theology and offers a historical overview. Part two attends to the concrete context of sources and practices of mystical theology. Part three moves to the fundamental conceptualities of mystical thought. The final section ends with the central contributions of mystical teaching to theology and metaphysics. Students and scholars with a variety of interests will find different pathways through the Handbook.

Mark A. McIntosh is currently the inaugural holder of Loyola University Chicago's endowed professorship in Christian Spirituality, having previously served as Van Mildert Professor of Divinity at Durham University and canon residentiary of Durham Cathedral. His research focuses on the intersection of the mystical and theological in Christianity. Among his publications are Discernment and Truth: The Spirituality and Theology of Knowledge (2004) and Divine Teaching: An Introduction to Christian Theology (2008). Edward Howells is Senior Lecturer in Theology at the University of Roehampton, and before that at Heythrop College, University of London (2001-2018). He teaches and writes on the history of Christian spirituality and mysticism. His publications include John of the Cross and Teresa of Avila: Mystical Knowing and Selfhood (2002), and two collections (edited with Peter Tyler), Sources of Transformation: Revitalising Christian Spirituality (2010), and Teresa of Avila: Mystical Theology and Spirituality in the Carmelite Tradition (2017).