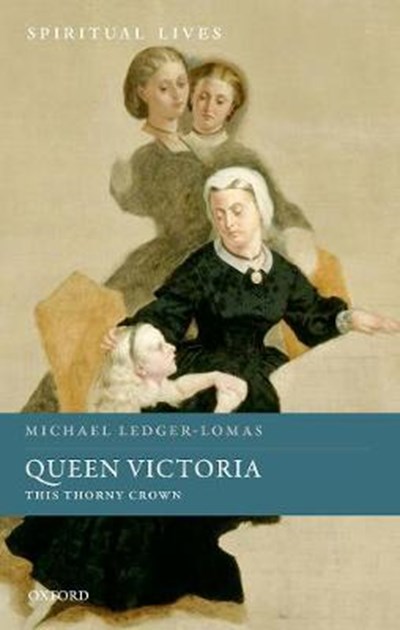 eBook FAQ
Add to Basket
Publisher: Oxford University Press
ISBN: 9780198753551
Number of Pages: 368
Published: 08/04/2021
Width: 13.7 cm
Height: 20.6 cm
Description Author Information Reviews
This biography evokes the pervasive importance of religion to Queen Victoria's life but also that life's centrality to the religion of Victorians around the globe. The first comprehensive exploration of Victoria's religiosity, it shows how moments in her life-from her accession to her marriage and her successive bereavements-enlarged how she defined and lived her faith. It portrays a woman who had simple convictions but a complex identity that suited her multinational Kingdom: a determined Anglican who preferred Presbyterian Scotland; an ardent Protestant who revered her husband's Lutheran homeland but became sympathetic towards Roman Catholicism and Islam; a moralizing believer in the religion of the home who scorned Sabbatarianism. Drawing on a systematic reading of her journals and a rich selection of manuscripts from British and German archives, Michael Ledger-Lomas sheds new light not just on Victoria's private beliefs but also on her activity as a monarch, who wielded her powers energetically in questions of church and state. Unlike a conventional biography, this book interweaves its account of Victoria's life with a panoramic survey of what religious communities made of it. It shows how different churches and world religions expressed an emotional identification with their Queen and Empress, turning her into an embodiment of their different and often rival conceptions of what her Empire ought to be. The result is a fresh vision of a familiar life, which also explains why monarchy and religion remained close allies in the nineteenth-century British world.

Michael Ledger-Lomas is a Visiting Research Fellow in the Department of Theology and Religious Studies at King's College London.