God and Christ in Irenaeus 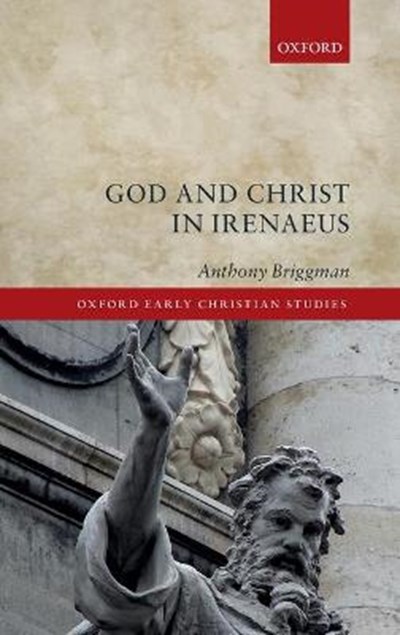 God and Christ in Irenaeus

eBook FAQ
Add to Basket
Publisher: Oxford University Press
ISBN: 9780198792567
Number of Pages: 256
Published: 26/12/2018
Width: 16.3 cm
Height: 24.2 cm
Description Author Information Reviews
For too long certain scholars have been content to portray Irenaeus of Lyons as a well-meaning churchman but incompetent theologian. By offering a careful reading of Irenaeus' polemical and constructive arguments, God and Christ in Irenaeus contradicts these claims by showing that he was highly educated, trained in the rhetorical arts, aware of general philosophical positions, and able to use both rhetorical and philosophical theories and methods in his argumentation. Moreover, the theological account laid down by his pen was original and sophisticated, supremely so for one of the second century. In contrast to readings that minimize the metaphysical dimension of Irenaeus' theology, Anthony Briggman establishes as pillars of Irenaeus' polemical argumentation and constructive theology his conception of the divine being as infinite and simple, the reciprocal immanence of the Word-Son and God the Father, divine generation, the union of the divine Word-Son and human nature in the person of Christ, and the revelatory activity of the infinite and incomprehensible Word-Son, amongst other features of his theology. Briggman offers a fundamentally new understanding of Irenaeus and his thought.

Anthony Briggman is Associate Professor of Early Christianity at Candler School of Theology, Emory University. His research interests lie in the theologies authored in the Greek, Latin, and Syriac contexts of the Christian church between 100 and 600 CE. He is the author of Irenaeus of Lyons and the Theology of the Holy Spirit (2012).