A Theological Critique of a Modern Science 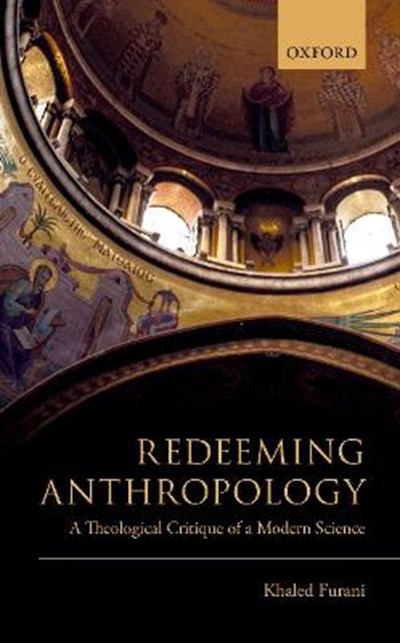 A Theological Critique of a Modern Science

eBook FAQ
Add to Basket
Publisher: Oxford University Press
ISBN: 9780198796435
Published: 19/09/2019
Description Author Information Reviews
Anthropologists have invariably engaged in their discipline as a form of redemption, whether to escape from social restriction, nourish their souls, reform their home polities, or vindicate "the natives." Redeeming Anthropology explores how in pursuit of a secular science sired by the Enlightenment, adherents to a "faith in mankind" have vacillated between rejecting and embracing theology, albeit in concealed and contradictory ways. Mining the biographical registers of the American, British, and French anthropological traditions, Khaled Furani argues that despite all efforts to the contrary, theological sediments remain in this disciplining discipline. Rather than continuing to forget, deny, and sequester it, theology can serve as a mirror for introspection, as a source of critique offering invaluable tools for revitalization: for thinking anew not only anthropology's study of others' cultures, but also its very own reason.

Khaled Furani is Associate Professor in the Department of Sociology and Anthropology at Tel Aviv University. His research interests lie in secularism, poetics, social theory, history of anthropology, Palestine, and the modern condition. He is the author of Silencing the Sea: Secular Rhythms in Palestinian Poetry (2012).