Poetry and Music of Science

Comparing Creativity in Science and Art 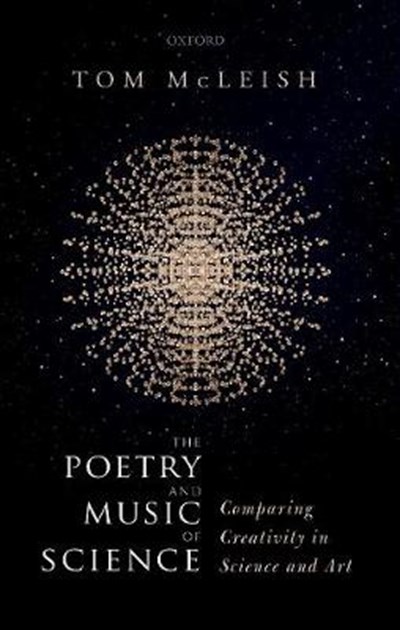 Poetry and Music of Science

Comparing Creativity in Science and Art

QTY
Add to Basket
Publisher: Oxford University Press
ISBN: 9780198797999
Number of Pages: 384
Published: 07/03/2019
Width: 14.9 cm
Height: 21.9 cm
Description Author Information Reviews
What human qualities are needed to make scientific discoveries, and which to make great art? Many would point to 'imagination' and 'creativity' in the second case but not the first. This book challenges the assumption that doing science is in any sense less creative than art, music or fictional writing and poetry, and treads a historical and contemporary path through common territories of the creative process. The methodological process called the 'scientific method' tells us how to test ideas when we have had them, but not how to arrive at hypotheses in the first place. Hearing the stories that scientists and artists tell about their projects reveals commonalities: the desire for a goal, the experience of frustration and failure, the incubation of the problem, moments of sudden insight, and the experience of the beautiful or sublime. Selected themes weave the practice of science and art together: visual thinking and metaphor, the transcendence of music and mathematics, the contemporary rise of the English novel and experimental science, and the role of aesthetics and desire in the creative process. Artists and scientists make salient comparisons: Defoe and Boyle; Emmerson and Humboldt, Monet and Einstein, Schumann and Hadamard. The book draws on medieval philosophy at many points as the product of the last age that spent time in inner contemplation of the mystery of how something is mentally brought out from nothing. Taking the phenomenon of the rainbow as an example, the principles of creativity within constraint point to the scientific imagination as a parallel of poetry.

Tom McLeish FRS is Professor of Natural Philosophy at York University, where he works with chemists, engineers and biologists in universities and industry to connect material properties with their molecular structure. He also works on connections between science and policy, history (e.g. interdisciplinary re-examinations of medieval scientific treatises) and the humanities, resulting in the recent books Faith and Wisdom in Science (OUP 2014). He was Pro-Vice-Chancellor for Research at Durham University (2008-2014) and is Chair of the Royal Society's Education Committee. He has been a Reader in the Anglican Church since 1993.