The History of an Emotion 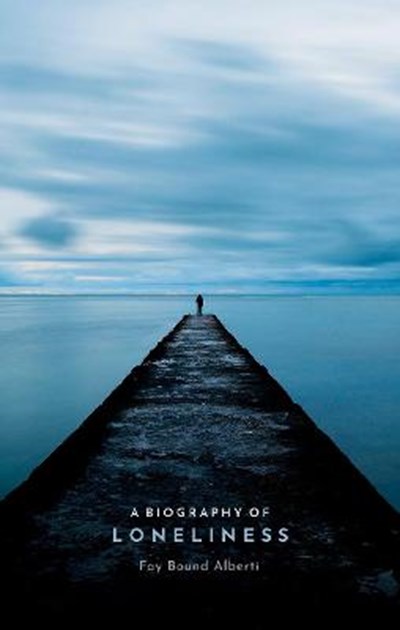 The History of an Emotion

QTY
Add to Basket
Publisher: Oxford University Press
ISBN: 9780198811343
Number of Pages: 320
Published: 12/09/2019
Width: 14.2 cm
Height: 22.5 cm
Description Author Information Reviews
Despite 21st-century fears of an 'epidemic' of loneliness, its history has been sorely neglected. A Biography of Loneliness offers a radically new interpretation of loneliness as an emotional language and experience. Using letters and diaries, philosophical tracts, political discussions, and medical literature from the eighteenth century to the present, historian of the emotions Fay Bound Alberti argues that loneliness is not an ahistorical, universal phenomenon. It is, in fact, a modern emotion: before 1800, its language did not exist. And where loneliness is identified, it is not always bad, but a complex emotional state that differs according to class, gender, ethnicity and experience. Looking at informative case studies such as Sylvia Plath, Queen Victoria, and Virginia Woolf, A Biography of Loneliness charts the emergence of loneliness as a modern and embodied emotional state.

Fay Bound Alberti is a Reader in History and UKRI Future Leaders Fellow at the University of York. She is a TED speaker and has published widely on medicine, the body, gender and emotion in books and scholarly articles as well as in the media. She has taught at universities around the UK including UCL, Lancaster, Manchester, and York.