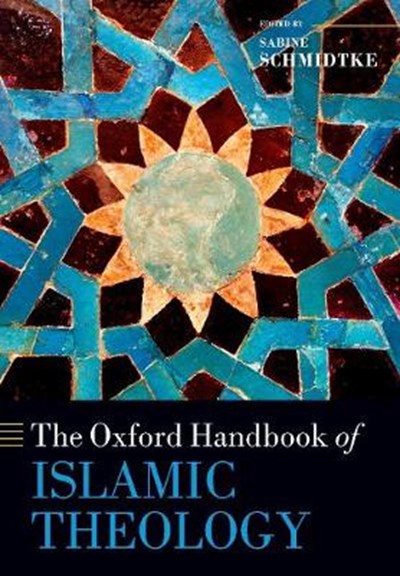 QTY
Add to Basket
Publisher: Oxford University Press
ISBN: 9780198816607
Number of Pages: 832
Published: 06/09/2018
Width: 17 cm
Height: 24.4 cm
Description Author Information Reviews
Within the field of Islamic Studies, scientific research of Muslim theology is a comparatively young discipline. Much progress has been achieved over the past decades with respect both to discoveries of new materials and to scholarly approaches to the field. The Oxford Handbook of Islamic Theology provides a comprehensive and authoritative survey of the current state of the field. It provides a variegated picture of the state of the art and at the same time suggests new directions for future research. Part One covers the various strands of Islamic theology during the formative and early middle periods, rational as well as scripturalist. To demonstrate the continuous interaction among the various theological strands and its repercussions (during the formative and early middle period and beyond), Part Two offers a number of case studies. These focus on specific theological issues that have developed through the dilemmatic and often polemical interactions between the different theological schools and thinkers. Part Three covers Islamic theology during the later middle and early modern periods. One of the characteristics of this period is the growing amalgamation of theology with philosophy (Peripatetic and Illuminationist) and mysticism. Part Four addresses the impact of political and social developments on theology through a number of case studies: the famous mi?na instituted by al-Ma'mun (r. 189/813-218/833) as well as the mihna to which Ibn 'Aqil (d. 769/1367) was subjected; the religious policy of the Almohads; as well as the shifting interpretations throughout history (particularly during Mamluk and Ottoman times) of the relation between Ash'arism and Maturidism that were often motivated by political motives. Part Five considers Islamic theological thought from the end of the early modern and during the modern period.

Sabine Schmidtke (D.Phil. University of Oxford) is Professor of Islamic Intellectual History at the Institute for Advanced Study, Princeton. She has published extensively on Islamic and Jewish intellectual history.