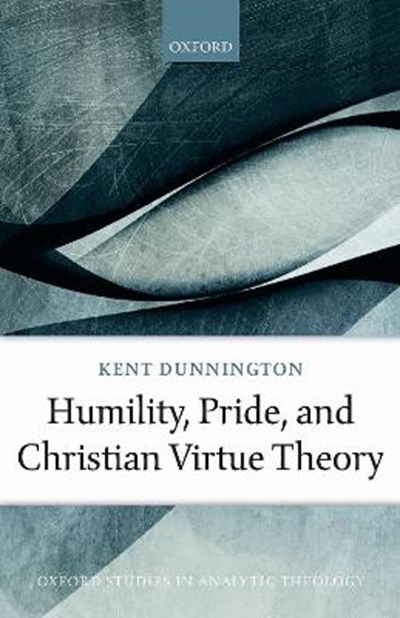 eBook FAQ
Add to Basket
Publisher: Oxford University Press
ISBN: 9780198818397
Number of Pages: 188
Published: 26/12/2018
Width: 14.8 cm
Height: 21.8 cm
Description Author Information Reviews
Humility, Pride, and Christian Virtue Theory proposes an account of humility that relies on the most radical Christian sayings about humility, especially those found in Augustine and the early monastic tradition. It argues that this was the view of humility that put Christian moral thought into decisive conflict with the best Greco-Roman moral thought. This radical Christian account of humility has been forgotten amidst contemporary efforts to clarify and retrieve the virtue of humility for secular life. Kent Dunnington shows how humility was repurposed during the early-modern era-particularly in the thought of Hobbes, Hume, and Kant-to better serve the economic and social needs of the emerging modern state. This repurposed humility insisted on a role for proper pride alongside humility, as a necessary constituent of self-esteem and a necessary motive of consistent moral action over time. Contemporary philosophical accounts of humility continue this emphasis on proper pride as a counterbalance to humility. By contrast, radical Christian humility proscribes pride altogether. Dunnington demonstrates how such a radical view need not give rise to vices of humility such as servility and pusillanimity, nor need such a view fall prey to feminist critiques of humility. But the view of humility set forth makes little sense abstracted from a specific set of doctrinal commitments peculiar to Christianity. This study argues that this is a strength rather than a weakness of the account since it displays how Christianity matters for the shape of the moral life.

Kent Dunnington is Associate Professor of Philosophy at Biola University. He is the author of Addiction and Virtue: Beyond the Models of Disease and Choice (2011) and the editor of The Uncertain Center: Essays of Arthur C. McGill (2015).