A Humane Philosophy of Science and Religion 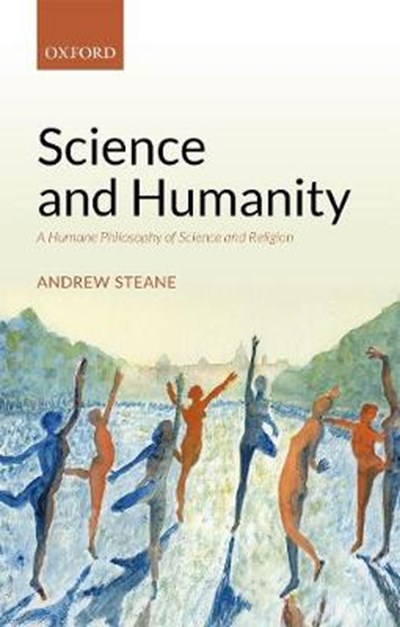 A Humane Philosophy of Science and Religion

QTY
Add to Basket
Publisher: Oxford University Press
ISBN: 9780198824589
Number of Pages: 302
Published: 12/07/2018
Width: 14.8 cm
Height: 22.3 cm
Description Author Information Reviews
Andrew Steane reconfigures the public understanding of science, by drawing on a deep knowledge of physics and by bringing in mainstream philosophy of science. Science is a beautiful, multi-lingual network of ideas; it is not a ladder in which ideas at one level make those at another level redundant. In view of this, we can judge that the natural world is not so much a machine as a meeting-place. In particular, people can only be correctly understood by meeting with them at the level of their entire personhood, in a reciprocal, respectful engagement as one person to another. Steane shows that Darwinian evolution does not overturn this but rather is the process whereby such truths came to be discovered and expressed in the world. From here the argument moves towards other aspects of human life. Our sense of value requires from us a response which is not altogether the same as following logical argument. This points us towards what religion in its good forms can express. A reply to a major argument of David Hume, and a related one of Richard Dawkins, is given. The book finishes with some brief chapters setting religion in the context of all human capacities, and showing, in fresh language, what theistic religious response is, or can be, in the modern world.

Andrew Steane is a Professor of Physics at Oxford University and a Fellow of Exeter College, Oxford. His research includes experimental and theoretical Quantum Computing, atomic physics, and Special Relativity. He co-discovered quantum error correction. His research group, co-led by David Lucas, has pioneered the ion trap approach to quantum computing. He is the author of two undergraduate physics textbooks, and of Faithful to Science: the role of science in religion (OUP 2014). He was awarded the Maxwell Medal and Prize of the Institute of Physics (2000). He is married to Emma Steane; they have three children.