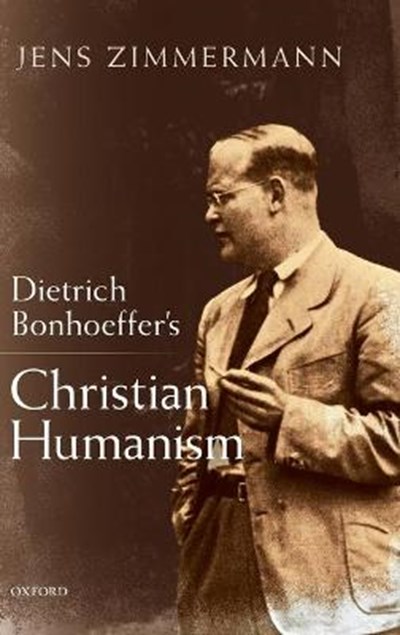 Jens Zimmermann was born and raised in Germany. He holds a PhD in Comparative Literature from the University of British Columbia, Canada, and a PhD in Philosophy from the Johannes Gutenberg University in Mainz, Germany. He currently occupies the position of Canada Research Chair in Interpretation, Religion and Culture, and is Professor of English at Trinity Western University (TWU) in Langley, British Columbia, Canada. His publications include Humanism and Religion: A Call for the Renewal of Western Culture (2012).