In Defense of Extended Conciliar Christology 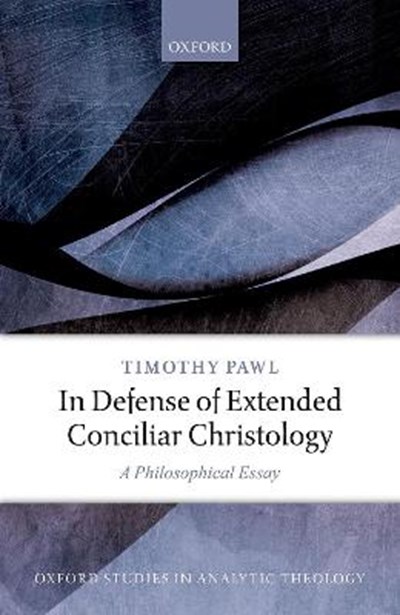 In Defense of Extended Conciliar Christology

Timothy Pawl is Associate Professor of Philosophy at the University of St Thomas. His research is primarily in the areas of metaphysics and philosophical theology. In metaphysics he works on truthmaker theory, modality, and free will. In philosophical theology, he has published on transubstantiation, Christology, and divine immutability. His work has appeared in The Australasian Journal of Philosophy, Faith and Philosophy, and Oxford Studies in Philosophy of Religion, among other places. His publications include In Defense of Conciliar Christology (2016).