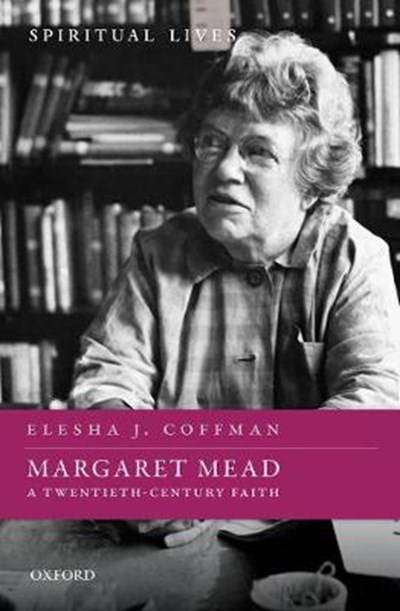 eBook FAQ
Add to Basket
Publisher: Oxford University Press
ISBN: 9780198834939
Number of Pages: 240
Published: 14/01/2021
Width: 14 cm
Height: 20.5 cm
Description Author Information Reviews
For 50 years, Margaret Mead told Americans how cultures worked, and Americans listened. While serving as a curator at the American Museum of Natural History and as a professor of anthropology at Columbia University, she published dozens of books and hundreds of articles, scholarly and popular, on topics ranging from adolescence to atomic energy, Polynesian kinship networks to kindergarten, national morale to marijuana. At her death in 1978, she was the most famous anthropologist in the world and one of the best-known women in America. She had amply achieved her goal, as she described it to an interviewer in 1975, "To have lived long enough to be of some use." As befits her prominence, Mead has had many biographers, but there is a curious hole at the center of these accounts: Mead's faith. Margaret Mead: A Twentieth-Century Faith introduces a side of its subject that few people know. It re-narrates her life and reinterprets her work, highlighting religious concerns. Following Mead's lead, it ranges across areas that are typically kept academically distinct: anthropology, gender studies, intellectual history, church history, and theology. It is a portrait of a mind at work, pursuing a unique vision of the good of the world.

Elesha J. Coffman is Assistant Professor of history at Baylor University. She is the author of The Christian Century and the Rise of Mainline Protestantism (OUP, 2013).