Towards a Christian Interpretation of Biblical Inspiration 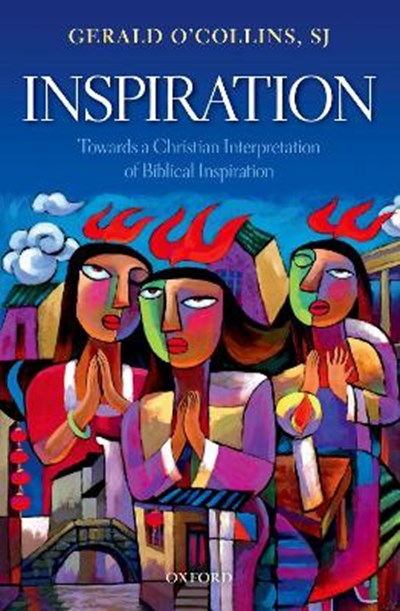 Towards a Christian Interpretation of Biblical Inspiration

eBook FAQ
Add to Basket
Publisher: Oxford University Press
ISBN: 9780198836773
Number of Pages: 240
Published: 27/05/2021
Width: 12.9 cm
Height: 19.3 cm
Description Author Information Reviews
Inspiration: Towards a Christian Interpretation of Biblical Inspiration anchors its study of inspiration firmly in the Scriptures and examines the inspired nature of the Bible and its inspiring impact. Gerald O'Collins begins by examining classical view of inspiration expounded by Karl Barth and Raymond Collins. He takes up the inspired origin of the Old Testament, where earlier books helped to inspire later books, before moving to the New Testament, which throughout shows the inspiring impact of the inherited Scriptures-both in direct citations and in many echoes. The work then investigates the Bible's inspiring influence on Christian worship, preaching, teaching, the visual arts, literature, and life. After a chapter that clarifies the interrelationship between divine revelation, tradition, and inspiration, two chapters expound ten characteristics of biblical inspiration, with special emphasis on the inspiring quality of the Bible. O'Collins explains a major consequence of inspiration, biblical truth, and the grounds on which the Church 'canonized' the Scriptures. After spelling out three approaches to biblical interpretation (the authorial intention, the role of readers, and the primacy of the text itself), the book ends by setting out ten principles for engaging theologically with the Scriptures. An epilogue highlights two achievements of the book. By carefully distinguishing inspiration from divine revelation and biblical truth, it can deliver readers from false problems. This work also underlines the inspiring effects of the Scriptures as part of the Holy Spirit's work of inspiration.

After studies at the University of Melbourne and at the University of Cambridge, where he was a research fellow at Pembroke College, Gerald O'Collins taught at the Gregorian University, Rome from 1973 to 2006 and was also Dean of the Theology Faculty 1985-91. Known around the world as a lecturer and visiting professor, he has authored or co-authored seventy books, including thirteen with Oxford University Press. As well as receiving numerous honorary doctorates and other awards, in 2006 he was created a Companion of the General Division of the Order of Australia (AC), the highest civil honour granted through the Australian government.